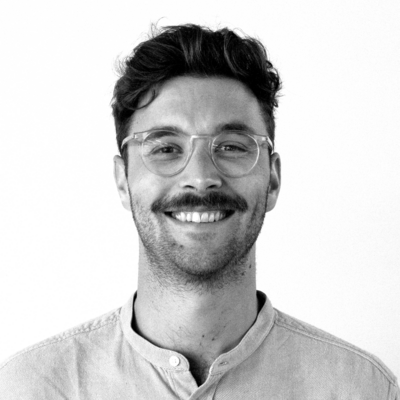 TRIBALISM IN THE DIGITAL AGE

The work aims at a new way to build resilient communities in the face of future challenges as climate change, the 4. industrial revolution (digitalisation) and population growth through a participative design process. Starting point is an extensive research on the socioeconomic consequences of technological progress through a comperative study of the industrial revolution of the late 18th century.  Based on the findings, three scenarios were drawn up to explore possible future realities and allocate dangers & potentials.

1. The predictive scenario identified digitalisation, climate change and global population growth as major drivers of change in the future.

2. the explorative scenario painted for different images of the future along two axes:  the technological axis determines EMBRACE/REJECTION of technology in the future and the societal axis defines the organisation of a future society as CIVIL/CORPORATE. Four scenarios emerged.

The Escapist (CORPORATE_REJECTION)future sees the future as islands of well-being in a disfunctional world ravaged by segregation and the effects of global warming. Society is only hold together by chemical & digital diversion. This comes very close to distopias like 1984 of brave new world.

The Dataist (CORPORATE-EMBRACE) future showes the consequence of monopolies and technological supremacy by a few supercompanies. The promise of a carefree, healthy and superhuman existence is bought for the price of  absolute commodification of every aspect of life. Smart cities smoothen daily lifecycles by harvesting Datasets of each individual.

The Neo Luddite (CIVIL-REJECTION) scenario displays a recession of human societies into tribal structures with the abolition of high tech in order to fullfill ones primal necessities as human.The UNA Bomber manifesto was the blueprint here.

The Techno-Socialist (CILVIL-EMBRACE) offers a society which establishes individual freedom through democratic knowledge and ownership of technology. Everyone owns machines, theres a synergetic relationship.

3. the normative scenario established autonomy of decision and the independent supply of basic human assets like food, clean water, energy  as necessary condition for resilient urban communities. This is achieved by education and the shift of responsability from the government/private sector back to the individual and  the collective(tribe).

The project area is Tempelhofer Feld, the former airport in Berlin. As of now it is a symbol of Berlins failure to implement future proof policies to conserve its colroful, diverse society. The popular vote in 2014, after the closing of commercial flight operations and several development plans, was an unmistakeabe sign of distrust in Berlins public authorities. This added to the notion of letting the people get involved into the future of the site to fullfill its massive potential for the city and its challenges.

Ive created a game with a set of rules structuring the decisions of participants to let THF become a laboratory for ideas, dreams and pioneering solutions. I did this in order to set a path for Berlin to keep its beautiful, divergent history, but also to become a global pioneer in how urban life in a socially equal, climate adaptive and most importantly humane utopia can be organised.