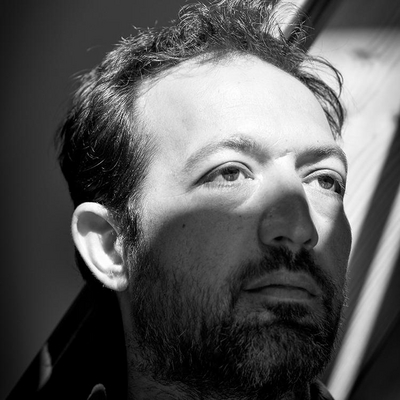 The Soul of the City

The destruction of cities as a result of war affects spatial transformation, loss of physical spaces, and loss of human life. After war ends, plans to rebuild a city are often developed very quickly, they usually have a political and economic agenda, and are more than often not developed with the help of ‘outsiders’ such as Non-Governmental Organizations (NGOs) and the UN. Because of the need for swift actions and the large financial investments available, the initial act of rebuilding often has a physical focus while ignoring the invisible layers of the city, and its future challenges.

The aim of this project is to develop new urban designs for the city of Aleppo that optimize the role of all those involved in the rebuilding, that adds synergy on all levels to ensure a better future, that enables the people to rebuild their livelihood, and that set up development strategies for the future of the city.

Today we are witnessing the revival of planning as an instrument of sustainability, good governance, and inclusion, especially in “hyperdynamic” environments. Yet, as far as contemporary post-conflict situations are concerned, planning still only plays a marginal (if any) role in the reconstruction of post-conflict cities. The lack of planning has had considerable implications for the revival of the post-war economy, for their sustainable development, and for their reconciliation and reunification.

When conflicts (suddenly) end, the situation is often chaotic and it changes rapidly. How can urban designers act effectively in these situations? How can they guide the reconstruction of war-affected cities in a manner that supports mutual reconciliation? How can they support sustainable recovery of the socio-economic context instead of creating systems that cause distrust and divide which lead to economic stagnation and environmental degradation? Is it possible to unify divided cities, like Mostar and Beirut, through planning efforts? Is there even a role for planning and planners in the immediate aftermath of war?

What does it mean to rebuild a city in the 21st century if global temperatures are rising, new urban technologies are implemented in cities, and the world population is ever increasing?