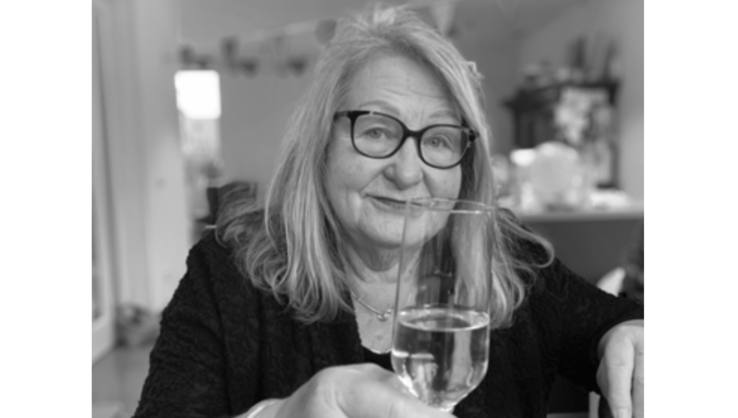 We cherish the memory of her unique personality.

She worked at the Academy of Architecture for 12 years and set a lot of things in motion during that time. From writing the first version of the external curriculum to setting up the professional experience bureau. She later took responsibility for the provision of study advice. As an alumna, she knew all too well what it meant to study at the Academy of Architecture. Maria had a big heart when it came to students. Over the course of the years, she provided them with unfailing  assistance and advice. Empathy was her trademark. Her famous little black book with notes and stories about students was always placed on the table during meetings, seeking attention for those who needed it. Marina also played an important role in the preparations for the Academy’s centenary celebration in 2008. One hundred years had to be celebrated, of course, and that was done exuberantly, thanks in part to her efforts. This was all laid down in the book Re-inventing the Academy, which was published in the same year.

As an architect, adviser and alumna, Marina was of great significance to many people. Her farewell address on leaving the Academy of Architecture was entitled In het oog van de storm (In the eye of the storm). It is always silent there, just like the silence that has now descended upon us with this final farewell.
Our thoughts go out to her family and loved ones.