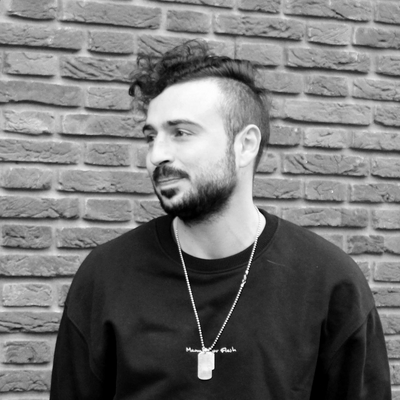 An Echo to Revive

“An Echo To Revive” reintroduces the idea of sports in the heart of the city of Varna, Bulgaria by making it an approachable and interesting subject within the public domain of the urban fabric. Positioned in a key location in the City centre, this intervention aims to connect three distinct areas which have been neighboring for a long time but have been physically disconnected due to their different nature. The Central area, the Sea Garden Park and the industrial harbour of Varna are all well known and quite distinct and different parts of the city all positioned adjacent to each other near the water on the North side of the city bay.  A recently vacated industrial site has made room for more leisure related public functions, but has not included a more urban solution on how to connect to the rest of the city.

The project puts  a building and a landscape in a key location which serve as a connection between the newly opened public harbour and the rest of the city. The building`s primary function is a sports hall with various types of indoor and outdoor sports, mixed together with a few public functions as well as look out points to the sea, influenced by the character of the Sea Garden park. The aesthetic design of the building is made in respect to the industrial context it is positioned in, as well as inspired by the distinctive character of other notorious sports buildings in the city.

Introducing sports functions in the heart of the city creates a homage to the glorious sports history of Bulgaria. The building itself is designed to be an exhibition box for athletes making the activities inside observable by all people passing by. This gesture of observing without getting involved aims to create awareness towards sports by making it part of the public domain and not something that happens behind closed doors, or facades. The public routes through the building also encourage this communication between athletes and everyone else moving through. All passing people have the opportunity to look inside, stop or join the ongoing sports activities hosted there. The building and the landscape are to become a new destination rather than just a transition and hopefully become a social catalyst around the idea of sports in everyday life.