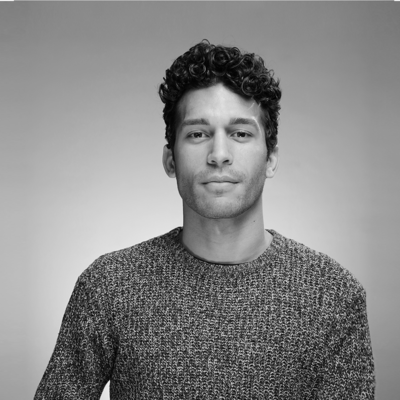 A vision for an inclusive and tolerant new neighbourhood in Amsterdam

Major cities like London, San Francisco, Paris (and other ones) have something in common when it comes to queer geography: they have within the fabric of their cities an area that caters primarily for the LGBTQ+ community, also known as a gay neighborhood, gay enclave, gay district. From living to gay-oriented establishments, such as gay bars and pubs, nightclubs, bathhouses, restaurants, boutiques and bookstores... these areas has been the refuge for the LGBTQ+ community for decades – a place where they are free to be themselves.

When it comes to Amsterdam though, the city doesn’t have an area that relate to the gay districts around the world, in terms of scale and services offered. Right now the city has one main destination that is well known for its LGBTQ+ character, the Reguliersdwarstraat – which is one street, and mainly with nightlife entertainment usage – which doesn’t fulfil the needs of an entire community, especially when there are so many problems faced by vulnerable groups within the LGBTQ+ group as the elderly that face heightened risks of social isolation, given decades of discrimination; but also the younger individuals that have to leave their house after coming out; transgender struggling to find places to live because of discrimination, violence towards LGBTQ+ people in bicultural/religious neighbourhoods..

Despite all that, The Netherlands still a frontrunner in the area of equal rights for the LGBTQ+ community and show a high level of social acceptance. And one of the conclusion from the survey I did for this project was that the majority of the respondents, regardless of sexual orientation, realizes the benefits of a space where an LGBTQ+ individual feel safe in it.

The HamerQUEERtier becomes a place where no LGBTQ+ is left behind. A place based on three pillars: Engage, Develop and Celebrate – that will provide ground for the LGBTQ+ emancipation; four program strategies: create anchors that give protagonist spaces to LGBTQ+ supporting institutions, capitalize on the existing program of the area, link to the events/ambitions of the city and develop special policies for the area. Spatially, five strategies area described to transform the Hamerkwartier area into a new neighbourhood: Connect with the surrounding, Open the waterfront to the public use, Transform the Gedempt Hamerkanaal into a ”gay street”, Attract the LGBTQ+ community through anchor buildings and Create public spaces to provide different opportunities to experience the outdoor. With the goal being how a diverse and inclusive city can be created and the importance of including gender and sexuality in the planning process of the city.