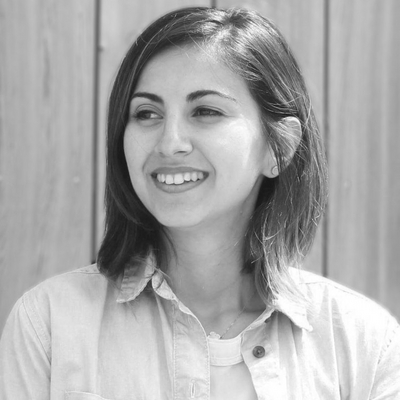 An alternative densification approach for Limassol

Brave New World is an alternative densification approach for the growing city of Limassol in Cyprus.

Cypriot cities have a very unique and rigid urban fabric. In the 1940s, while under British rule, urbanisation starts to take place. It was that time the first set of urban rules were established and since then very little has changed. It is within this rigid grid that the Cypriot housing typologies evolved from rural to urban.

These typologies kept evolving during the wealthy 90s and early 00s, but since the financial crisis hit the island things took a different turn. The urban fabric and those old fashioned, capitalistic-oriented urban rules allowed for high-end developments to appear in the Cypriot architectural scene. These developments are targeted towards foreign investments, that will potentially help the economy to recover – exchanging real estate with European passports.

These developments are mostly evident in the coastline of Limassol. Historically a workers’ city, the current economy has made it very difficult for young people to afford it. Along with the strong family-oriented society, in which one is considered successful only when s/he has managed to provide for its children, a development model begun to arise.

Parents who owned a plot with a house in the city would sell it to a developer. The house is then transformed into a generic apartment block, polykatoikia. The money the parents earned are given to their children who will end up renting (and sometimes buying) an apartment in those polykatoikies.

Brave New World is a bottom-up, low-rise, high-density model that spreads from plot to plot. It focuses on the Cypriot society and culture by creating a relationship between neighbours. A value that was highly significant in the rural Cypriot life that is slowly disappearing in the generic housing blocks. Collectivity is the main component and high density is a tool for creating new ownership models. A set of urban rules and incentives create an urban game; the more neighbours join and the more different configurations they chose, the more opportunities they create for themselves, and the development and ownership models transform.

Designing and living in the Brave, New World is based on three main principles; identity, diversity and proximity. Within a uniform structure that spreads over a neighbourhood block, people can choose their own infill. Design their apartment topology according to their needs, and accordingly their façade. The block is walkable through the entire ground floor and spreads all the way up to the highest levels, by creating different gradients of sharing. A great emphasis is given on the entrance zones. A crucial moment where the collective domain meets the private domain.

With this project I presented a dream that gives emphasis to our collective and sharing nature. A place where a neighbourhood becomes a relationship.