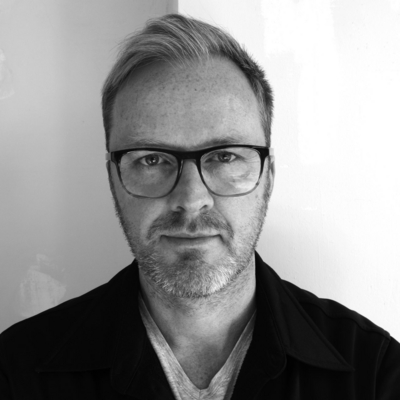 Achterhuis
A place to hide for whistleblower Edward Snowden

The debate about the world wide web is of vital importance. Will it remain the democratic place of unconditional meeting and community building, or will it become a tool in the hands of governments, trillion dollar companies and the mafia, in order to secretly establish a dictatorship of control and manipulation?
Whistleblowers play an important role in this reality of mass-surveillance and data-exploitation. They provide information from within; essential to be able to make choices and policies. Ignorance is by far the greatest enemy of a well-functioning democracy.

However, those who reveal always have to hide themselves. The personification of this group is Edward Snowden, who has been living in a total lockdown and became stateless since 2013. This project is a spatial manifesto to address the importance of ‘transparency’ and ‘privacy’ by designing a new home for him in the heart of a liberal democracy. It is a public building, which contains a hidden and safe place for the whistleblower.

If you want to change reality, you must first imagine one. In order to develop a new architectural language, a borrowed vocabulary (jargon of the digital world) is projected over architectural ideas and models. Firewall, server, host, router, cache, gateway, source, code; it all becomes architecture.
You can see ‘encryption’ as the central theme in my project in order to achieve a labyrinthine organization of spaces. The whimsical infrastructure of the world wide web echoes in the labyrinthine spatiality that makes both closure and disclosure possible. It conceals and reveals at the same time.