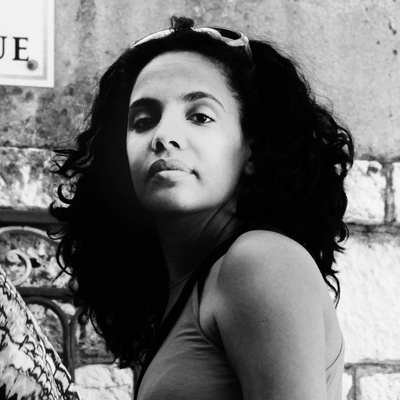 Towards a happier Havana!

Havana faces a double reality. It is, on one hand, a world renown city due to its beauty and to its friendly and happy people: HAVANA IS HAPPY. On the other hand, in daily life, people face unhappy moments when they have to commute for one hour or more to go to work, when they have to wonder looking for basic articles, when the public spaces are full of garbage instead of trees, and when their houses are bad or overcrowded: HAVANA IS UNHAPPY.

The area of the Almendares, the main and most important river in Havana, reflects on many issues concerning the city as a whole. The river is polluted while it feeds the 5th part of the city with water. The neighborhoods on both riversides are disconnected from the river, and in the in-between areas waste is disposed and slums are settled. Most houses are older than 50 years old and damaged, whilst there’s also lack of housing. Recreation within the river also takes place, but only in sectors. The river is mostly neglected. Nevertheless, it has the potential of becoming a large-scale wedge that solves many problems of the city, like recreation, transport and housing. It can make people and Havana happier.

By the hand of the specific conditions of the location, I make of the area a promise for Havana to solve many of its problems. In order to be able to realize this promise in the socio-politic and economic context of Cuba, I propose a spatial framework and strategic design principles that can be realized combining top-down and bottom-up efforts. Finally, I make suggestions of catalyst projects that can start developments right away.