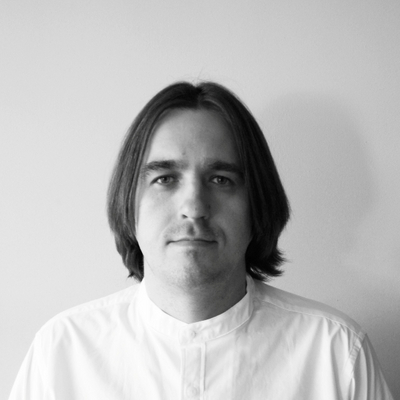 In search for the new concept of Dutch parliament building

Politics defines many aspects of people’s lives, even when most of them are not directly involved in political processes and have no chance to do so. Born 2500 years ago in Athens, for broader public democracy became the way to influence their societies’ lives: discussions that were previously held behind closed door by small group of privileged people, now were brought to the Agora for public assessment. Nowadays democracy lost its original openness to people and architecture of parliament buildings highly represents that, being focused on interior.

Reopening democracy project focuses on creating an alternative proposal for Dutch House of Representatives (Tweede Kamer der Staten-Generaal) building, that would address openness and accessibility of democratic processes, REOPEN it to broader audience, reflecting contemporary society, both local and global.

Original design for the new part  of Tweede Kamer building (hereinafter “parliament building”) in Den Haag by Pi de Bruin already had elements promoting openness of the parliament, such as amphitheatre shaped plenary hall and street-like passage, which was unfortunately closed off immediately after completion because of security reasons. Among that location didn’t allow to fulfill full size of the program, described in the competition brief, even MP offices number had to shrink. From this perspective only new location for the building could solve such issues, as lack of openness, still keeping high level of security.

Schiphol Airport was chosen as a new location for more open parliament building. A number of characteristics led to this choice. First of all - the high level of security in the building: before getting to the international zone, every person has to go through thorough security check, which is even stricter than the one, people go through, when entering parliament building. Secondly further development principles for the airport since 2008 are focusing on anchoring in the society, including “making a connection with travelers from different classes and cultures, retaining distinguishing features such as global & local, the airport and travelers being collectively pro-active”. These principles say about democratic direction of the development and play as an extra point towards choosing Schiphol as the location for new parliament building. New parliament building, located on the border between land and air side of the Schiphol airport, links local and global worlds. This position both allows to open up new parliament building towards air side (global) and to have an access from the land side (local). Well connected to both Netherlands by railways and the rest of the world by plain, this location creates a great opportunity for interactions and promotion of Dutch democratic system.

Conditionally all the spaces in the building can be divided in three groups. First group, accessible from the land side, includes “non-secure” public balcony that allows to see the work of the parliament through the huge window without going through security check. It works as promotion of Dutch democracy for broader public. Second, “the border”, creating the body of the building, includes semi-public secure and private secure spaces. Semi-public secure spaces are located on the ground level and consist from meeting and conference rooms that are accessible for parliamentary and committee members, but also citizens only on appointment. Private secure spaces include MP offices and meeting rooms, Senate spaces, the parliamentary library and the archive. These spaces are accessible for parliamentary members and official visitors on appointment.Third group includes secure “public” spaces accessible from the air side. The word public in this case means that not all the people can be present on the air side, but only the ones who passed customs or arrived to Schiphol by plane. These spaces include open meeting steps, where people can meet together or with the parliamentary member to have a discussion in an informal, open way; public passageway gives an access to public library and public rows of plenary hall. Although public and private / semi-public routes don’t intersect, public passageway allows maximal interaction between public and parliamentary members both visual and physical.

With its sculptural character, new parliament building becomes an icon, demonstrating openness of the local democratic processes to every citizen or visitor of the country.