Re-inventing the Academy: the first century of the Amsterdam Academy of Architecture 1908 - 2008

Commemorating its founding in 1908, the Amsterdam Academy of Architecture has initiated a series of publications to highlight the results of its Masters Education and research programmes. First in the series, this book reflects on the Academy's 2008 centenary celebrations, the evolution of its programme, and its educational model of combined theory and practice. Maurits de Hoog, Herman Hertzberger, Maaike Behm, Wim van den Bergh and other affiliated designers and researchers discuss the themes and lessons of their own work, and how the Academy's ongoing dissemination of research in the field informs its progressive programme and outlook. 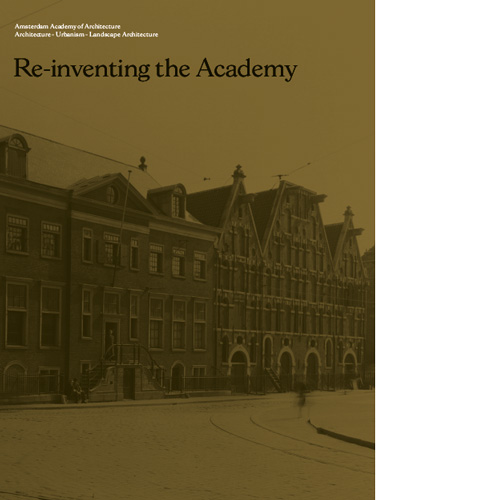