Pierre Cuypers (1827-1921) is widely known as an architect of, among others, Amsterdam Central Station and the Rijksmuseum in Amsterdam. In this study, it will be demonstrated that the work of Cuypers are more than a random series of buildings: they form an oeuvre that expresses an idea. Aart Oxenaar will describe the development of Cuypers systematically and chronologically establishing a connection between his ideas and works. A key aspect of this will be the transformation in the work from an archaeologically pure neo-Gothicism, via a Gothic eclecticism, to the development of unique, eclectic styles based on a ‘logical’ or ‘rational’ design method derived from Gothicism. The book is richly illustrated with original sketches and drawings of Cuypers, supplemented with historical photos that show the buildings in their context shortly after completion. 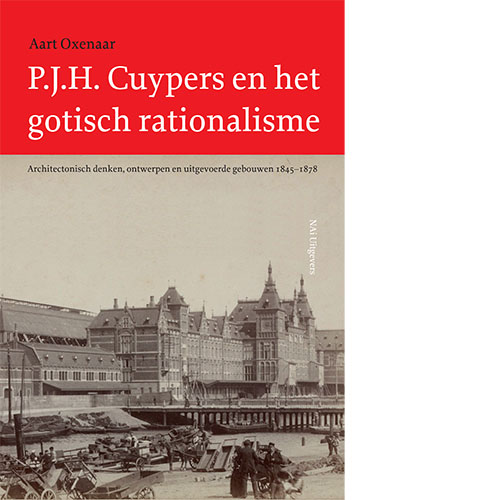