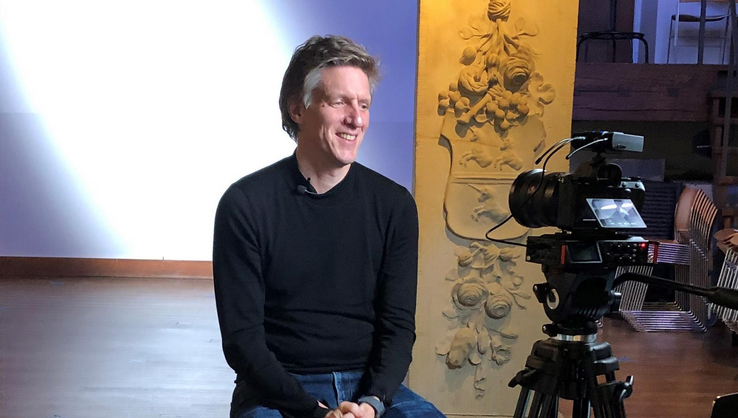 Markus Appenzeller has worked in his career at OMA and KCAP Architects & Planners where he led large-scale urban planning operations and architectural projects in Europe, Russia and Asia. Since 2012, Markus is co-founder of MLA+, a multidisciplinary practice in the fields of urban planning, landscape and architecture, and works all over the world.

His international network enriches the Academy; he engages exceptional teachers and speakers from around the world, as recently for the public lecture series Beyond Peak Indifference. This impressive and urgent online discussion series on the climate crisis, with students and international experts is a collaboration with the Rotterdam Academy of Architecture.

Markus Appenzeller has made an important contribution to the online education in the past year, which the Academy has had to accelerate due to circumstances. In addition to his duties as head of training in urban planning, he will work to further professionalize online education at the Academy of Architecture. In addition, he will further develop research in education (together with the heads of education for Architecture and Landscape Architecture), and explore the possibilities for research linked to the master's program.