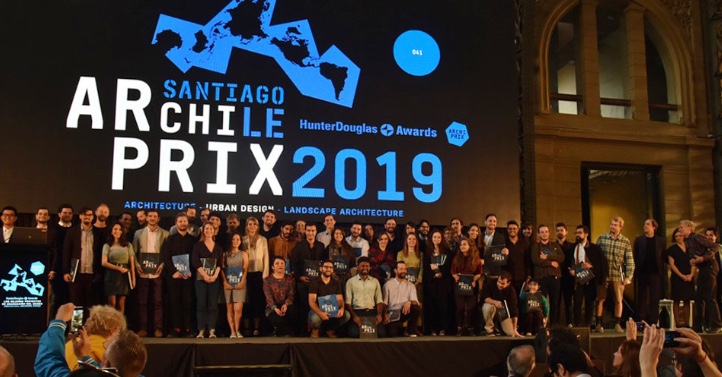 Archiprix International is a biennial competition and is an initiative of the Archiprix foundation. With each edition Archiprix International presents a new generation of the world's best architects, urbanists and landscape architects together with their graduation projects. An invitation was sent to 1700 registered universities, that were asked to take part by selecting and submitting their one and only best graduation project. This year’s edition of Archiprix International is organized in Chile. The Amsterdam Academy of Architecture submitted Lesia Topolnyk as their representative. After going through serval rounds, she ended up within the last 22 projects. Now, she is one of the seven winners!

Lesia won with her project called Un-United Nations Headquarters. The research she undertook examines the new opportunities emerging within the interlocking realms of politics and architecture. The project envisions an alternative future for areas with unresolved disputes by approaching the conflict as a situation, which could be transformed into something positive when given the right conditions. Its subject is the Crimean Peninsula, which was placed into a central role of the greatest European geopolitical crisis since the Cold War, because of the growth of the European Union and ambitions of the Russian Federation.

Lesia successfully answers the following questions: Could Crimea, instead of being a zone of avoidance it is now, become a driving force for the conflicting systems? What can be added to foster the fruitfulness of the conflict? By answering these questions, Un-United Nations Headquarters performs as a dividing wall but at the same time operates as a gate through its elevated position over the landscape. This gate therefore builds relationships with both the Eastern and the Western world. 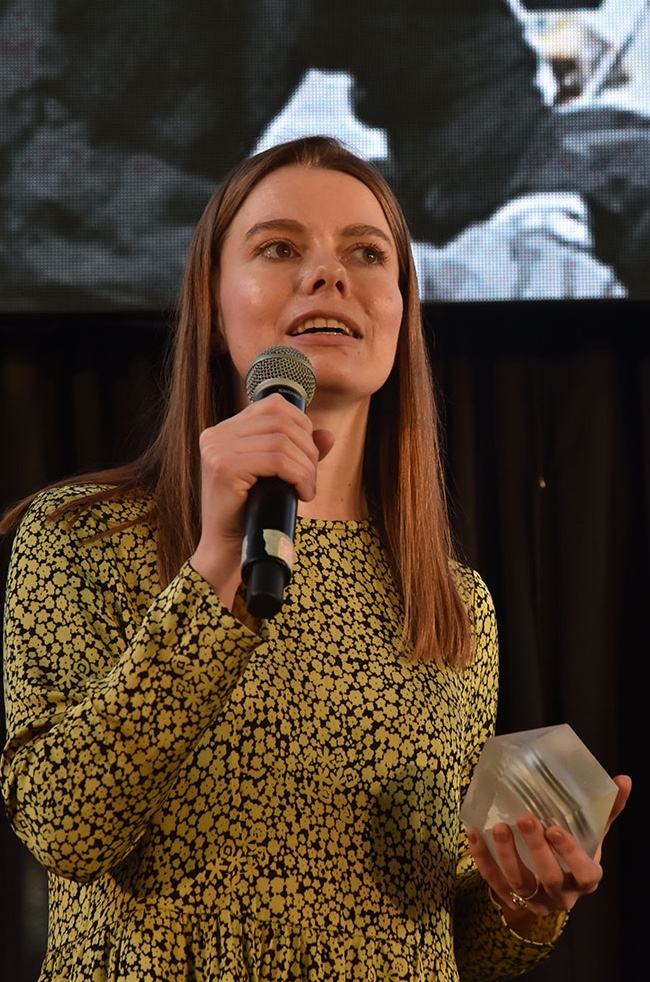 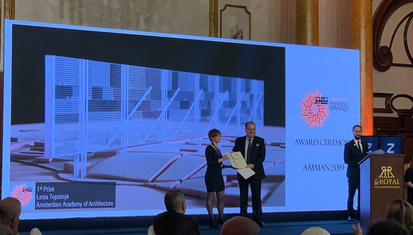 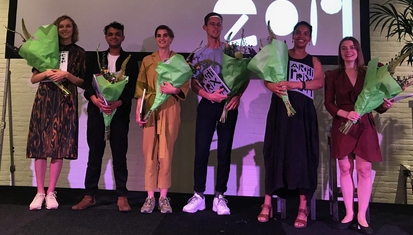 Two alumnae from the Academy of Architecture won during Archiprix NL 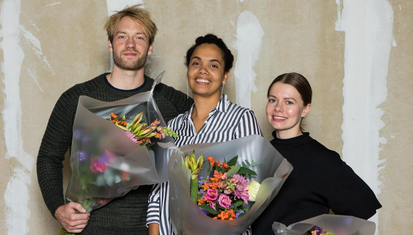