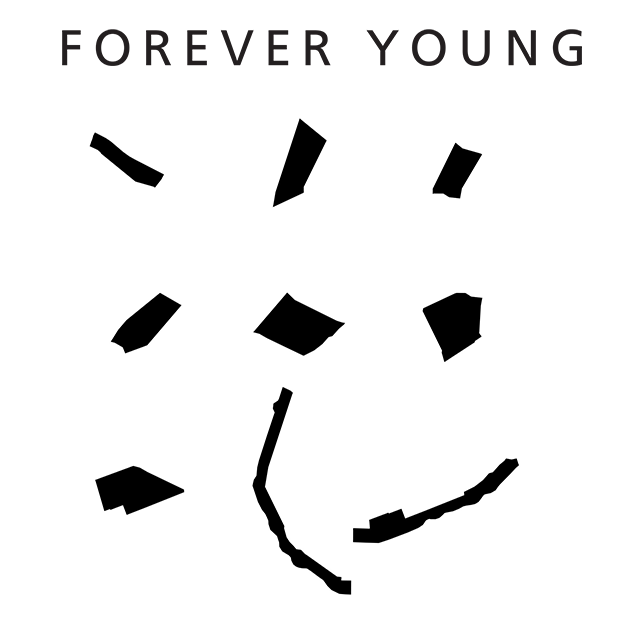 The final presentations of the 2016 Winter School by the Amsterdam Academy of Architecture will take place on Friday 29 January. The Winter School is organised as a design competition in which students work together in studios of 10 students on one design. A total of 180 students will design and research spatial possibilities to innovate the city centre of Amsterdam, so that the city can remain significant for current and future generations, while maintaining its historic quality.

The theme of the Winter School stems from the future agenda of Volksvlijt 2016, an open platform in which studios and workshops are organised throughout the year with residents, knowledge institutions and companies in order to collectively think about the future of the Amsterdam Metropolitan Area (AMA). One of the subareas of the AMA is the city centre of Amsterdam, the part within the Singel canal. This subarea is the main focus during the Winter School 2016 entitled ‘Forever Young: Designing the continuous innovation of the city centre of Amsterdam’.

Design competition
The Winter School is organised as a design competition in which students work together in studios of 10 students on one design. Each studio is composed in an interdisciplinary way, consisting of students from the Master’s programmes in Architecture, Urbanism and Landscape Architecture. The city centre of Amsterdam has been divided into 18 subareas with the help of Fred Feddes (author of ‘A Millennium of Amsterdam). Each studio will concentrate on one subarea of the city centre. The designs for all subareas will come together in one model, thus forming a vision for the future of the city centre of Amsterdam. A jury will determine which team has won the competition on 29 January.

Time and location
The final presentations will take place on Friday 29 January 2015, commencing at 12:30, at the Amsterdam Academy of Architecture, Waterlooplein 213 in Amsterdam. All designs will be exhibited in the Academy building. The jury will announce the winning design and two honourable mentions at 15:00. There will be a drinks at a reception afterwards. Entrance is free. The Academy is easily accessible by car and public transport.