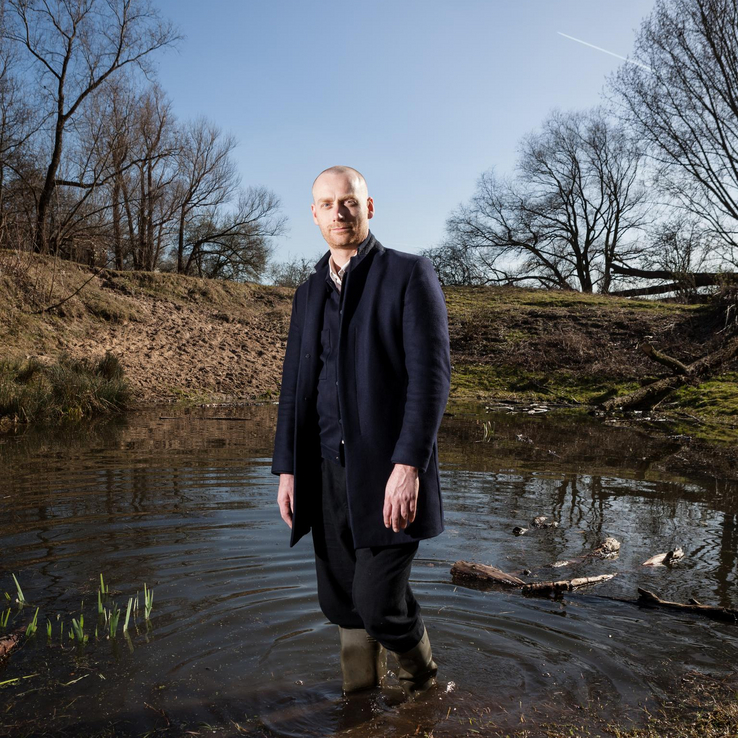 Emmerik studied architecture and urban design at Delft University of Technology and architecture and landscape design at Southbank University in London. During his internship with West 8, his interest in landscape architecture deepened. After completing his studies, he decided to study this field further. At the Ingenieursbureau of the municipality of The Hague he laid a solid foundation, which he further expanded at Karres en Brands. In 2011 he founded his own office where he works on various design and research projects. In 2019 Bureau Architectenregister awarded him the title of garden and landscape architect based on his portfolio and position in the profession.

Emmerik comments on his appointment: "The big tasks of our time are interdisciplinary: as a landscape architect, you will always work in a team with architects, urban planners, cultural historians, ecologists and other specialists. In my opinion, the role of the landscape architect is to root a design in space and time. Above all, it is about taking a fundamentally different attitude to nature; beyond the anthropocentric ideal towards a radically inclusive attitude in which man is part of that nature."

Joost Emmerik will deliver his inaugural lecture at the Academy at the beginning of the new academic year.