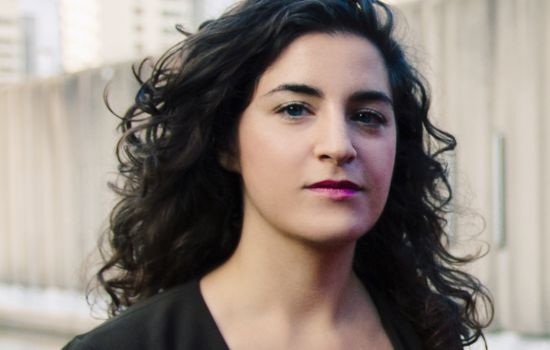 According to the jury, Arna Mackic not only designs, she also reflects orally and in writing, and is ‘a unifying voice, who heals the wounds of the past, without glossing over the scars’. ‘Arna Mackic designs, researches, writes, teaches and initiates. She gives lectures and promotes debates about the function and power of the public space. Her brainpower and her independent position – as shown, among other things, by her research Mortal Cities & Forgotten Monuments – are of great value.’

‘She is also beginning to show a personal signature as designer in a narrower sense, a style that is characterised by robust materials and shapes, and frequent use of triangles, wedges and diagonals. She refers to the symbols of monumentality and power, from pyramids to stealth bombers, but by consistently adding a human dimension thereto, she strips them of their threatening and totalitarian character.’

Arna Mackic was born in Capljina in Bosnia and Herzegovina. Her parents fled to the Netherlands when she was five years old. During her study at the Rietveld Academy and the Academy of Architecture, she worked for the leading architectural firm RAAAF (Rietveld Architecture-Art-Affordances). She recently established the firm Studio L A, together with fellow student Lorien Beijaert. 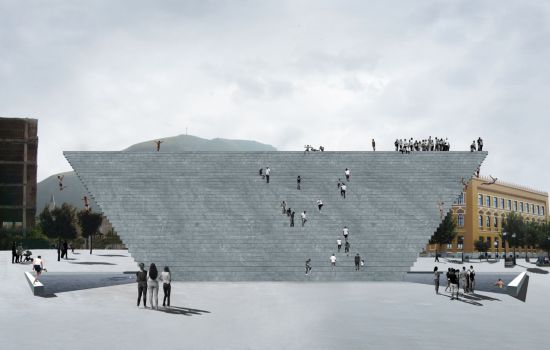