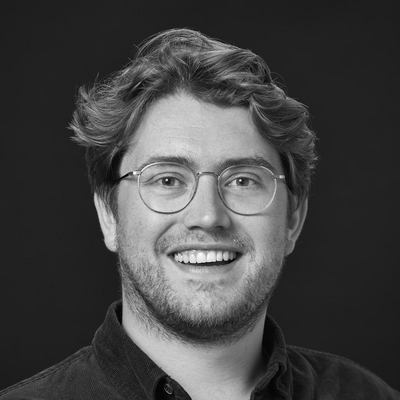 An adaptive vision for the Zenne as fluvial commons

The ugliest land in the world’: that is the title of the pamphlet that architect Renaat Bream wrote in 1968. A piece that criticized the urban sprawl of Belgium, a result of the politics of post-war reconstruction that put most of the responsibility and solution on the Belgian households. Which resulted in an unconfined and widespread builded area which makes up the most of Belgium. The letter of Renaat was not only a critique; it was also a call. A call to find solutions for this spatial problem that makes up Belgium. More than 50 years later, these problems have only increased. With my graduation project, I wanted to make a proposal for a spatial improvement and to raise affinity with landscape in general.

The fragmented urban landscape of Belgium has a lot of challenges for the future. At this moment, the spatial structures are not working together. There is a need for a holistic approach. The transition that Belgium is facing makes for an interesting task. For my graduation project, I take the water structure as a starting point as this structure is, in essence, already connected or should be. It is the ideal starting point for doing spatial proposals for a fragmented landscape. For my research location, I have chosen the valley of the Zenne river. This river rises in the French part of Belgium and flows to and underneath Brussels. Where it later flows through the Flemish part of Belgium towards the sea.

During my research, I came across a big hydrological problem in the river system. Now the river is working together with the channel of Brussels-Charleroi. But flooding after an extreme weather event in 2010 showed clearly that the water system was not working. My proposal wants to change the river into an adaptive climate beacon that flows through the valley. And doing so improves the spatial qualities with it. I’m using the dynamic space that is normally part of the river system as a medium for this. With subtle interventions that take place in different parts of the river: Upstream, before the built environment, in the built environment. Together they make the valley's water system strong again, to even protect against a T100 rainfall.

Three areas were worked out in depth. All are part of a different stage in the strategy. Where the upstream intervention was done in the river, reconnecting a village with its landscape. The intervention before the built environment was done along the river, giving again meaning to a city's edge. And where the intervention in the built environment was done parallel to the river, transforming a parking axis into a park axis. The result is not only hydrological but also in raising affinity with the Zenne as a river. Resulting in an adaptive and working valley where water is again a strength.