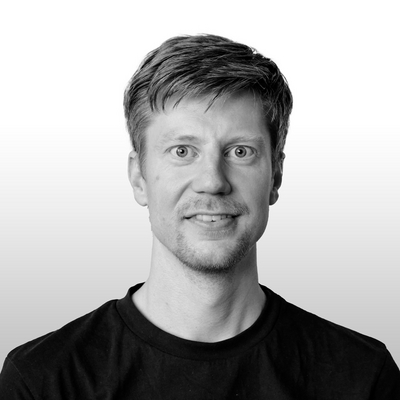 A new perspective for Berlin's Avenues

Berlin's avenues have historically been the city's spatial structure bearers, and have played an important role in its construction. The avenues are now dominated by car traffic. There is now an opportunity to make the inner city car-free and at the same time keep it easily accessible by the realization of mobility hubs along the S-Bahn ring and offer alternative transport by bike or public transport to the destination. This creates the possibility to transform the Berlin's avenues within the S-Bahn ring to “Parkallees”!

The Bundesstraße 2, one of these avenues, forms a unique avenue in Berlin that cuts straight through the city. The allee also has a special position in the landscape and runs from high to low Berlin. The Bundesstraße 2 is now laid out as an eight-lane freeway with traffic junctions and runs through residential areas and parks.

The “Parkallee” redefines the classic avenue with trees. It combines the classical elements of the avenue with an open middle, with space for more natural biotopes inspired by the landscapes around Berlin. This will create various tree-lined avenues in different compositions, along which people can stroll and cycle. In this way the tranquility of a forest will be will be experienced for local residents, commuters and visitors along the Parkallee.

The three former infrastructure nodes in Bundesstraße 2 are being transformed into new special places to stay in the city. Based on the landscape position in Berlin - high and dry or low and wet - each node transforms to a different habitat: the Theodor-Heuss Hill, the Ernst-Reuter Swamp and the Großer Stern Botanical Island.

They connect the underground infrastructure with the green upper world and function as nature-inclusive mobility hubs that allow for perfect interchange. The hubs thus provide space for insects, birds and other small animals and also form the hotspots where people can enjoy recreation and sports.

Park Bundesstraße becomes an iconic new avenue in the city. This new allee typology can also be applied in the other avenues of Berlin. This creates a robust green network that makes the city resilient for the future!