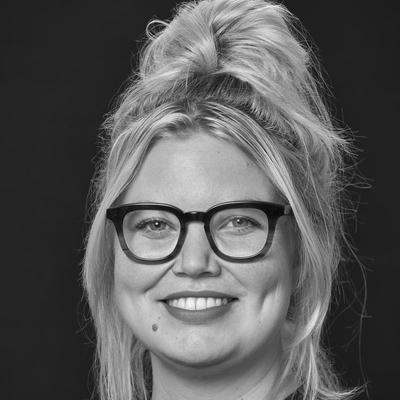 Building onwards. Finding the inclusion in the exclusion zone

In 1970, a new city was founded in Ukraine in the beautiful marshes on the Pripyat River. This city, named after that river Pripyat, was to become the new center of the Soviet Union's energy task thanks to a nuclear power plant. Many inspired young people flocked to the city to build a new future together. The future they envisioned came to be known as the world's greatest nuclear disaster.

An explosion in one of the reactors caused a cloud of radioactive dust particles that rendered a 30-kilometer area around the nuclear power plant uninhabitable. Hundreds of thousands of residents were evacuated, and the area was designated an "exclusion zone." Chornobyl remained inaccessible to people for years while efforts were made to clean up the surface radiation.

Since 2011 tourists and researchers have been allowed back in, and in 2020 I traveled to Chornobyl to see and experience the area for myself. The adventure included wonderful stories from workers, guides and (former) residents of the exclusion zone, including mythical tales of the radiation and nature that took over the exclusion zone. From these stories, the dark past of the place also turned out to offer a lot of hope.

A vision for the entire exclusion zone is needed so that in the future, the polluted, frightening landscape is not written off but rather given a new future. From this unique landscape speak four themes that connect past and present: the social significance, landscape regeneration, energy and economy, and the heritage of the disaster. I have connected these themes into a shared vision of the future in which developments can build on toward a landscape park of the 22nd century.

Social landscape
For social significance, the landscape park will have a new board of people who are involved. Local people who know what is happening in the area and what the area needs. They form new communities at the border of the exclusion zone.

Energy landscape
The unused, polluted land offers enough space to form a new energy landscape. Natural elements can be used: wind and sun. The landscape can become the largest energy park in Europe, with energy as the ultimate independence.

Monumental landscape
By restoring the heritage in the landscape and obtaining UNESCO World Heritage status, there is more room to preserve the cultural history of the area and the commemoration of the disaster will be part of the large landscape park.

This landscape park of the 22nd century is no longer about the destruction caused by the nuclear disaster, but about the development of the landscape left behind. By and for local residents, with room for experimentation, innovation, remembrance and building on.