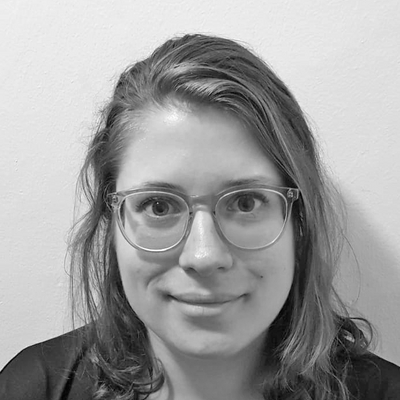 Parkstad is the only shrinking urban area in the Netherlands and has multiple issues related to this shrinkage, for example poverty, high levels of unemployment and a high crime rate. For many years the region of Parkstad uses thoughtless, short-term solutions. This results in a region filled with poststamp-sized plans that mask and erase the real identity of this region.

The region of Parkstad was previously known as the ‘Oostelijke Mijnstreek’ and has been the largest industrial area for some decades thanks to the ten coalmines. The many fault lines in the landscape pushed the layers with coal to the surface which made it relatively easy to exploit. The coalmines provided for work and wealth for the region and attracted many workers from the rest of the Netherlands and foreign countries.

Halfway the sixties the announcement for the closure of the mines was made. Within a couple of years all the mines were closed and completely demolished. All the recognizable landscape elements were gone, and by this demolishment the so-called ‘Koempelcultuur’ was destroyed as well. With no decent jobs as an alternative the region got quickly stuck in a downwards movement. Parkstad ended up as a grieving community and landscape.  Because of the rising mine water levels we can no longer ignore the past and action is needed.

A quartz sand-quarry south of the Brunssummerheide connects this grieving region. The radical mark in the landscape stimulates different emotions that are part of the grieving process. A system of bridges refers to the invisible mineshafts, that will partly disappear due to the rising waterlevels in the coming 40 years and will fade away like some memories will while grieving.

All layers of the historic and future identity of Parkstad are connected at the MIJN-plek. The terril will be more visible and new references to the traintracks and old buildings are added. Time changes the location, at some parts planting is allowed to grow, the hills of quartz sand will be spread by the wind and collected again to form new hills. The old forms of landscape exploitation will change over time which helps the visitors with their loss of these times.

The MIJN-plek is the place for the new identity of Parkstad. The heat from the minewater and the cold temperatures of the water in the quarry will be the source for renewable energy which can provide whole Parkstad. At the MIJN-plek the warmed water will be cooled down in the cooling basin and the cooled water will be warmed at the sun-boiler, that used the black terril, before the water goes back to the system. This form of renewable energy connects the old exploitation of the coal and the quartz sand and transforms it into a new way of exploiting this landscape which will for the new identity of Parkstad.