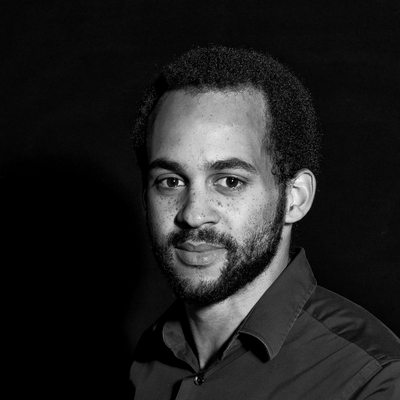 Urban redevelopment in a Zanzibari context

Being half Tanzanian and half Dutch, a strong compulsion to acknowledge my heritage came over me when I visited Tanzania for the first time just before I started the academy of Architecture. Now, using my last study course at the Academy, I try to find a way to contribute to the country of my father’s birth through the use of Architecture.

Zanzibar’s urban context is old but frail. Lack of planning and rapid population growth has led to a great number of challenges. Zanzibar's challenges are shared by many African cities. Poverty, pollution, and congestion threaten to make large areas of the city uninhabitable and limit the opportunities for its inhabitants to build better lives. In Habari Yako, I try to explore the possibilities of using an architecture project as a catalyst for change. By building denser, more flexible housing, space can be opened up for essential infrastructure to be introduced into the existing urban fabric.

The design focuses on translating the spaces of the vernacular dwelling typology to a modern and densified context without sacrificing living quality.

The current tradition in Zanzibar is to build single-floor dwellings for your own family, the Swahili house. These houses are built around family life and offers a unique interaction with the public space around it through the Baraza and Uwani. Both the baraza as the uwani can be seen as transitions for the inhabitants into public space. The baraza being a public threshold much used by men and the uwani being a collective threshold much used by women. By providing these separately for both men and women, the traditional separation of household responsibilities is maintained without limiting the freedom of access for either group. Both use distinct parts of public space shaped around their role.

In the new urban life of Habari Yako these aspects form the basis of the urban layout. Blocks are shaped around collective “uwani” courts, creating a sheltered space for women and children. These courts form the heart of any block. Being mainly used for women to work together to do chores and household tasks, these spaces also give women much needed space for leisure. From the courtyard, all movement into and out of the block can be observed, giving the women also a role of social guardians of the block, checking who comes in and leaves.

Simultaneously the surrounding streets get a more open character with workspaces and collective “baraza” benches. By integrating these workspaces into the dwellings, an added layer of flexibility is added to the dwellings that fits the new streets and as such, does not require their inhabitants to sacrifice living quality.

Ultimately Habari Yako shows how urban areas in Tanzania can be transformed to make them liveable and accessible without sacrificing their communities and their living quality.