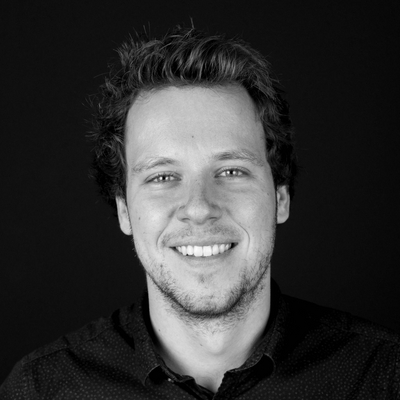 The school as community connector

I grew up in a small Dutch town close to the Belgian border called Zundert. Already during my first years of life, I experienced a strong sense of belonging to a community, mostly because of the communal activities around Bloemencorso - a tradition that connects the villagers by making big creations decorated with flowers. Unfortunately, not everyone in Zundert is growing up having the same experience. As research shows, the ethnically diverse neighbourhood ‘de Berk’ lacks social cohesion. Bringing communal activities into the neighbourhood can stimulate social interaction and create a sense of community. Therefore, I introduce ‘‘the school as community connector’’. A school for the community that opens itself to the neighbourhood, creating space for activity, social interaction and culture. There are three main aspects in the design of the school. Opening the building to the public, introducing mixed functions and giving a permanent space for Bloemencorso activities.

Opening the borders
By removing the fence around the existing school and creating a new building that is open for everyone, I invite people to enter the building while the learning process in the school can go on. There are multiple ways of interaction possible, from encountering each other at the meeting- and waiting places to only visual interaction between the children on the first floor and the people on the ground floor. More intimate spaces are created for children to give the possibility for multiple ways of learning, as well as particular architectural forms, are designed to provide recognition of the space and a sense of belonging.

Mixed-use
The introduction of mixed-use functions on the ground floor is motivating the people from the neighbourhood to participate in the public building. In the form of studios and workshops, these spaces are suited for different kinds of activities, from painting, sculpting or making music to working on the laptop alone or together with others. As there are no strict visible borders between the school and the public zone of the outdoor area, a number of facilities, for example a football field and a public garden, are accessible and can be used by both - the school and the neighbourhood.

Introducing culture
Another cultural connector of this project is the permanent Bloemencorso workplace in the school. The main tradition of the town Zundert is a yearly event called the Bloemencorso, where almost every inhabitant takes part. The integration of this activity in the school will ensure that the young generations grow up with this tradition and pass it on to the next ones, creating a strong cultural bond with the rest of the town. The process of Bloemencorso starts around early spring and lasts until autumn, making it a seasonal activity. During the winter months, the space can be used for other purposes, for example, as an event venue or storage. All these interventions together can contribute to better social cohesion between groups within the district, stimulate the preservation of the local culture and improve the image of the neighbourhood. Therefore everyone who is growing up and living in Zundert can feel involved, safe and accepted in the local community.