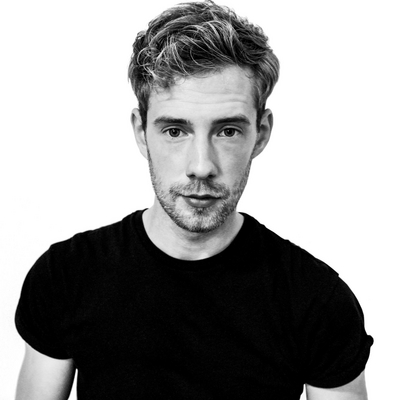 Renaturalisation of the Pays Noir

The valley of the Sambre was originally part of one of the rare large-scale water structures in Wallonia. During the Industrial Revolution, the valley was transformed into the centre of the mining and steel industries, strongly anchored in the urban network of the industrial city of Charleroi. After the collapse of the mining and steel industries, Charleroi faced large-scale social and economic problems. The industrial sector left and the valley became a deserted area. In recent years, the situation in Charleroi has stabilised and the valley has been designated to be a zone for urban development. This graduation project is a countermovement to the planned urbanisation in the valley and investigates a landscape transformation.

The combination of the relief, the large-scale vacancy and the negative image of the currently inaccessible valley offers opportunities to initiate a transformation that is of great value on both a landscape and an urban level. Belgium is facing a major climate challenge, of which water is an important part. I see an important role for the Sambre valley in this challenge for both climate and water. One of the solutions that contribute to this is the introduction of overflow areas: ecologically valuable zones where water can be stored to prevent both drought and flooding.

The mining and steel industry has polluted large parts of the valley floor. At the heart of the Urban Wilderness intervention lies a soil remediation strategy that prevents contact between the polluted soil and the surface water in the overflow area. A new relief is created in the valley that defines the contours of a new landscape park. This new relief is not an imitation of a natural landscape, but consists out of shardp contours in which different biotopes develop into urban wildernesses within the conditions created. Urban Wilderness assigns a new landscape identity to the region and stimulates the current process of naturalisation. The valley distinguishes itself from other landscapes by using the existing industrial heritage as identity-defining objects that in time will merge into the wilderness as ruins.

Cultivated interventions increase the experiential value of the varied landscape park and contrast greatly with the rugged character of the valley. Gentle park zones are characterised by adventurous paths that lead the user through a varied landscape of wetlands, forests and terrils. Along these routes, industrial relics are located, each of which forms a unique ruin through the process of decay. The accessible parts of the landscape park are linked to new connections between the two valley sides and will become important routes within the urban network that prevents any further segregation from Charleroi.