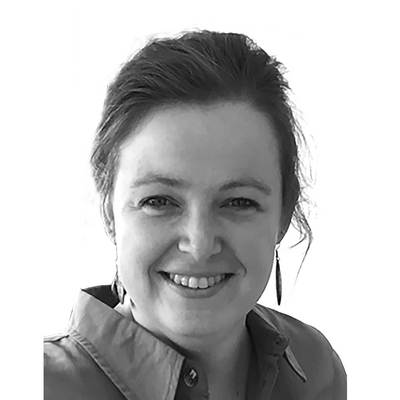 the exotic | the stranger | the traveller

Vanilla, the black gold, is the second most expensive spice in the world. 80% of the world's vanilla cultivation is in the hands of Madagascar. But despite this position in the world market, Madagascar is in poor economic condition. 93% of the population lives on less than two dollars a day, 40% is malnourished, and climate change threatens the people and vanilla cultivation.

As a landscape architect, I am interested in natural processes, especially the imbalance created by human influences. In this context, I read De Voedselzaak, a research report by the Volkskrant about one of the most significant issues in the world: How to feed 10 billion mouths in 2050? Three major world problems, namely population growth, climate change and decline in biodiversity, result in a fourth problem decline in agricultural productivity.

One of the hardest hit countries is Madagascar, a unique island that we also call the eighth continent. The vast majority of Madagascar's vanilla cultivation takes place in the northeastern region of Sava. An area with a mosaic landscape of natural typologies which forms the habitat of various endemic species (species that do not occur anywhere else in the world). This region's very wet climate lies on the cyclone route from the Indian Ocean. It is a remote, fragile landscape where 80% of the population lives below the poverty line and depends mainly on Madagascar's largest economy: vanilla cultivation.

The spatial impact of the new symbiosis is composed of five design tools: nurseries, canals, sawas, plantations, and tropical rainforest. Together, they bring the landscape and ecosystem back into balance. A landscape where vanilla can be harvested, there is food security and where an exotic species keeps the economic engine running. But above all, a landscape with a higher quality of life that becomes visible in the model village Ny Vahiny.

The new symbiosis Ny Vahiny significantly impacts the landscape and its inhabitants, but it needs time to change. The development and complete functioning of the cultural side of the model village takes ten years. For the tropical rainforest, it means that only after 80 years, a human lifetime, will the forest be fully restored. But suppose that in 10 years, the model village can serve as an example; from then on five new villages will be started each year, then in the year 2110 all vanilla plantations in the district of Sambava will have been converted to the sustainable symbiosis Ny Vahiny.