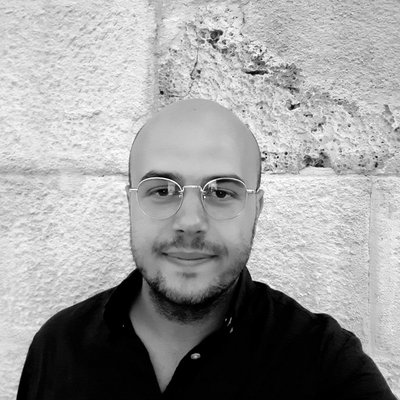 Urban transformation
In 2002 the go ahead was given for an Urban transformation on a grand scale in Istanbul. The first areas to be appointed are the so called ‘Gecekondu Mahallesi’. ‘The literal translation of ‘Gece-kondu’= placed at night. A specific housing- and urban typology of illegally and organically grown urbanization that took place during the Turkish industrialization which caused the migration form the rural areas to the towns in the period between 1945 and 1985.

Fikirtepe
In 2006 the transformation of Fikirtepe (Kadiköy/Istanbul, Asian part) began. Fikirtepe has been split up into various areas for development. Current inhabitants sell their land to developers and in return an apartment is assigned to them in the apartment building that will be built. Large parts of the mahalles (working-class neighborhoods) are being destroyed and replaced by tall ‘modern’ high rise residential towers. Throughout this process the wellbeing of the inhabitants – the social aspects and their ways of living have not been taken into consideration. Unfortunately the interests of the developers have the highest priority.

Project area
The projected area for this project lies on the northern side of the Mandira caddesi (street), which functions as the main traffic artery and which connects Fikirtepe with the ring road. For my graduation project I decided to reserve two plots of land which comprise a grand total of 52.000m2 of land. The project has an FSI of 4+, which means  that approximately about 25% of the Mahalle 2.0 housing units can be assigned to the current inhabitants of this area.

Housing
The smallest component of a Mahalle was created by the development of a new housing typology, inspired by many of the traditional examples of housing typologies throughout Anatolia. The most important characteristic of this typology is that it gives  the opportunity for more than one family and more than one generation  to stay together. As well as being functional and flexible this typology allows for the many different needs and compositions that a family could require.

A potential buyer gets an extensive list of options and possibilities from which they can choose and compose their desired floor plan. In addition to that each unit has a joined ‘spare’ area which is meant to be a terrace but alternately could be used as an insulated living space which can be added to the unit as a kitchen, larger bedroom, or even two smaller bedrooms.

Urban Block
The urban blocks have been realized by stacking and mirroring the previously mentioned components. The apartments and marionettes have a double orientation. The housing units have been made accessible from an inner courtyard area. I got my inspiration for this from the garden courtyard references (hayat) which characterize the traditional Turkish houses. The parking garage  can be fund under the communal inner courtyard of each building block. The spaces between these blocks are connected by greenery, pathways, playgrounds and offer a generous invitation for its inhabitants to spend time together outdoors.

Neighborhood
As opposed to the high-rise residential towers (30-35-40 floors) around the project area, the building blocks of Mahalle 2.0 have a height of merely 8 floors. As the project area has been projected upon a hill the building blocks meander downhill in a snakelike fashion all the while following the Mandira caddesi. By doing so inner worlds and outer worlds are created in a natural organic fashion. Throughout the middle of the project area lies the green heart  which stretches northwards and connects all the building blocks with each other. It forms a green area scattered with stairs, ramps, many plants and sitting areas. It offers lovely routes to walk through and meeting places for the inhabitants of Mahalle 2.0.