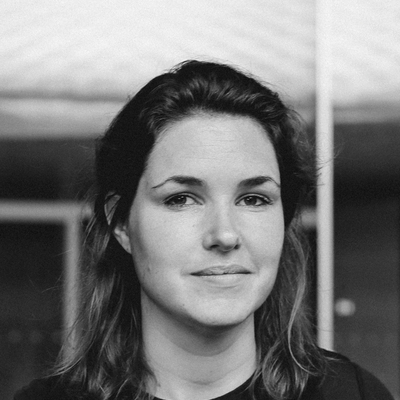 Redevelopment of the Asterdorp location

In November 2019, I moved to Amsterdam-North. It immediately felt like a completely different neighbourhood than the rest of Amsterdam. After learning a little bit about the neighbourhood and its history, it became clear to me that it has been the place where Amsterdam put its functions it did not want in the city centre. The IJ-river has been a big barrier between Amsterdam and Amsterdam-North that divided those functions from the rest of the city. Not only is it a physical barrier, but it also is a mental one for many people.

In the past few years, the idea of Amsterdam-North has been slowly shifting. More and more people find and experience this green, beautiful and quiet part of Amsterdam. The municipality of Amsterdam has been redeveloping large parts of the former industrial areas into housing. Big and expensive apartments are built in Buiksloterham and Overhoeks. This has a major influence on the neighbouring houses. The housing prices of these places are skyrocketing, and the original residents of Amsterdam-North can’t afford these places anymore. A lot of the social housing is renovated and rented out for more afterwards. The people from Amsterdam-north see their neighbourhood change from a quiet, friendly place to a yuppy neighbourhood.

I am one of those new residents and part of the problem. For this project, I wanted to see how we could redevelop areas of Amsterdam without the original residents being pushed out and the neighbourhoods being gentrified.

Van de Buurt is inspired by the character of Amsterdam-North and its residents. The layeredness of the district is translated into an urban plan with multiple functions, squares and parks on different levels throughout the plan. In the plan, the possibility of combining different functions in the same building is researched. By doing this, different functions can strengthen each other and share spaces that are usually empty throughout the day. Because they both use these spaces, rent can go down for both functions. A family can live in a house where they have the space to move around and enjoy their daily activities without the rent being too high for them to pay. Every house has private spaces that are directly connected to the public space so that coming home can happen without having to deal with others. The transitional spaces are designed in a way that you can always still enjoy your privacy. The front door of the house is recognizable in the façade, just as the work- and public functions by having big openings for ultimate visibility and accessibility. By combining functions and creating a bigger neighbourhood that houses all kinds of functions, the feeling of coming home can shift from your front door to the perimeter of the neighbourhood.