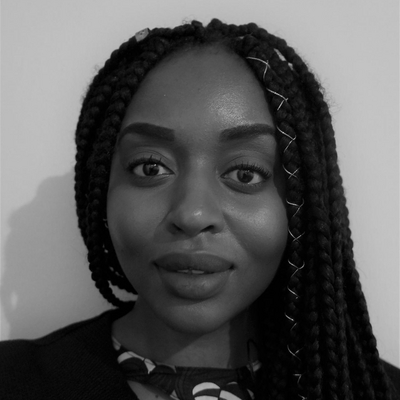 Many of Calabar, Nigeria and the state of Cross River’s cultural heritage is falling into disrepair and the reasons for this are vast and nuanced. Meaning that the artefacts and objects both natural and built that exist and add to the identity of Calabar’s cultural space could disappear or become even more tenuous.

Simultaneously, vast collections of Calabarian art and culture are in Western museums, furthering the disconnection between Calabarians and their art and cultural heritage in museum spaces. The museums that are maintained in Calabar are relics of a colonial influence both in function and form but more importantly, fail to capture the essence of a locally distinctive cultural space.

What would it mean, therefore, to imagine the culturally rich museum space that Calabar deserves and that taps into the 3 branches of Calabar’s identity: ethnic traditions, history & heritage and ecology, flora & fauna.

On the site of the historic Old Calabar Botanical Garden, in the heart of the city, The Calabar Sculpture Garden is designed as a rich, public gardens and an ensemble of buildings and spaces that facilitate, overlay and integrate the diverse cultural expression found across the city and greater region, providing a dynamic form of musea, awaiting discovery. The new design of the garden applies the hierarchical rules of the traditional Ukara cloth, whilst its buildings transform and reinterpret the region’s vernacular architecture of the Efik courtyard/compound typology.

A natural home for the indigenous flora of the state, The Garden now additionally houses a collection of Cross River State’s sculptural works and artefacts as well as paying homage to the works of Calabarian art and heritage still in captivity. It will also house new offices, plant nurseries and teaching spaces for the Cross River State Forestry Commission. And most fundamentally, The Garden now becomes a key node in the cultural activities and tourist sites in the city.