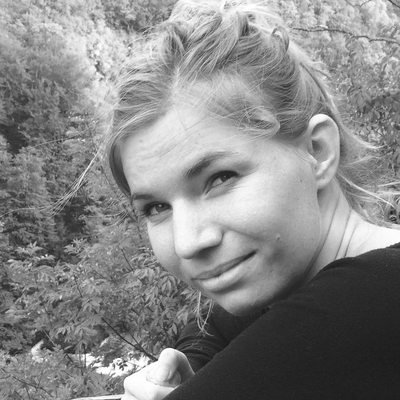 Ground for meeting
A (re)design for the Lelylaan station area

Lelylaan Station is located right between New West and the Western Center area. Two neighborhoods with significant differences in, for example, political preferences, cultural backgrounds and finances. Because of this location and the various modes of transport that serve the station, the public transport hub is used by people from a wide variety of (sub) cultural backgrounds.

This diverse range of users make Lelylaan Station an interesting location for a public meeting place in times of increasing polarisation between different population groups. A place where one can observe and/or meet the other in an informal way and where more mutual understanding can be created between the different users. In addition, the present and dark station area is in need of a positive change. In a recent 2017 study on social safety in public transport, Lelylaan station dangles at the very bottom of the list.

The design for the Lelylaan station area involves the transformation of a transport machine into an attractive public place to stay and meet for this very diverse group of users. The design includes both the space under, next to and on the viaduct, and the public transport is integrated in the design.

Important starting points for the design are:

- Diversity of program and public spaces for the wide variety of visitors.

- A familiar identity that is closely linked to the environment and the history of the place. A place that settles in the memory of the visitors and connects the different subcultures as an overarching identity.

- Social safety, such as visibility and activity throughout the day, as a condition for a pleasant and safe stay.

- Freedom of use with space for different activities and temporary appropriation of places.

- Activation of visitors by objects in the public space that invite to use them in their own (sensible) way.

The addition of an extra recreational program such as a public park, the local library, and a sports- and dance studio creates a public domain where both travelers and local residents can meet and observe each other casually throughout the day.

In the original design of Lelylaan station from the 1980s, the viaduct consisted of only the train route and the wide platform housed various functions, including a store and restaurants. With the addition of the subway track in the 1990s, the width of the viaduct doubled and the space under the viaduct became dark and unattractive. In addition, with the advent of access gates, it became impossible to maintain the functions on the platform and these facilities were demolished.

The most important spatial intervention is the partial lowering of the ground below the present dark viaduct. This will provide more room for light and create an attractive public space with long sightlines and more space for all modes of transport and the additional recreational program. Simultaneously with the lowering of the soil, a hill and rock landscape is created around the foundation of the existing columns of the viaduct, which continues in both the public exterior and the public interior and activates the visitors in their own (meaningful) use. The existing viaduct, with this new sunken landscape, together form a recognizable identity.

The public interior is a transparent pavilion and is located under the existing viaduct, without interrupting the recognizable length of the viaduct. In a few places it peeps through the platform and creates a relationship between the world on and under the platform and the bustle on the viaduct returns. The building consists of a spacious continuous atrium on different levels with floors floating before the eye. Closed program components such as toilets and storage space are concealed in the rocks. From all the rooms with different functions, there is a view of the activity in this public atrium and the possibility of observing each other in an informal way.