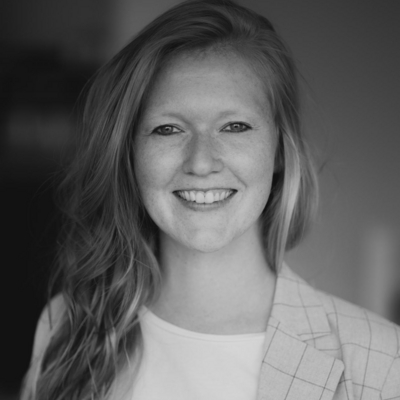 The sound of swirling irrigation installations watering the dried out agricultural fields used to bring me happy memories of the end of a nice and sunny summer day in Brabant. As innocent and beautiful as I thought these machines where, my perspective on them changed when I realized they visualize a big part of the troubles the sandy soils of the Netherlands are facing today. Over the last decade it has become clear that the years with too much water – too much usable water – and our current way of managing it have come to an end.

In the last few years the groundwater levels in Brabant have become historically low. Creeks have dried up, water life died and biodiversity went down tremendously. Inhabitants were asked to turn off their taps and safe water during dry times. This summer basements flooded and roads became inaccessible when the landscape became unable to process the enormous amounts of water it needed to deal with all at once. Drought but also flooding have been coming and going in the last couple of years. With a climate that consist of big extremes instead of the trusty regularity of spread out rainfall the Dutch are so used to, our big dewatering landscape machine is not working anymore..

The name Brabant is derived from Braecbant, a combination of braec (broek), a wet lowland, swamp or water-saturated land, and bant, which means region. This etymological origin proves to be at odds with the contemporary image of the lower sandy soils in Brabant and the way I grew up and got to know the landscape. Today the landscape is one big dewatering super machine built to drain it of its access water to make it perfect for living, agriculture and other economies.

The most severe drought problems of the Netherlands in 2018 occurred in the watershed of the Dommel.  The Dommel is the main creek in the watershed that originates 35 kilometers into Belgium and flows into the Maas in ‘s Hertogenbosch on the northern edge of Brabant. The original landscape of Brabant, which was once saturated with water and functioned like a large sponge, could no longer compete with the dewatering machine we built, which not only drains water efficiently but seems to drain it of all its water.

With the promise ‘We will never be hungry again’, land reclamation, increasing production levels, upscaling of agricultural land and densification have brought the landscape into a state of deterioration deprived of all flexibility and unable to adapt to the changing climate we are dealing with today.

This project brings an answer to the current and urgent question that asks what it means for our landscape if water steers the occupation of our landscape once again. With water as the basis for a new strategy that does not put the draining of water at its core purpose but rather puts the water first and works together with the sandy underground to build a strong base, to offer flexibility in extreme weather conditions and can serve as a starting point for future opportunities in our land use.

A new landscape once again saturated by water, ensuring us of enough water for the future!