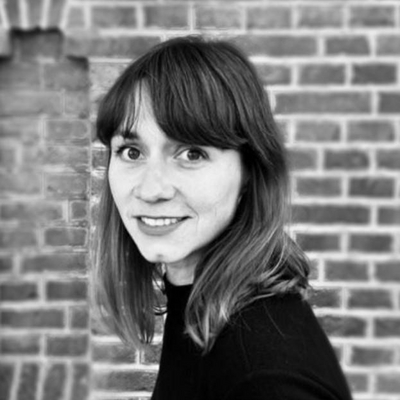 'Freshwater farms on saline soils' shows that farmers' heritage can be used to adapt to the contemporary challenges of the production landscape.

North Groningen. What once was the sea is now a beautiful vast landscape, accompanied by the rhythms of endless crops. Large-scale arable farming dominates the area. The conflict with the sea is still clearly visible in the landscape, due to the lack of urban development. Current climate developments like sea-level rise, seepage, and depletion of the soils, again require a position to the invading sea. This time coming from the underground.

The systematic land reclamation has shaped the landscape and soil into an architectural pattern. Parallel to the sea, the loam and clay soils are neatly stacked on top of each other and alternated by polder dikes. The extensive fields are sporadically interrupted by farmyards surrounded by rich plantations. They are scattered like islands in the landscape and enhance the endlessness of space without feeling lost. Due to the increase in production, hinds and small farmers have been replaced by large, heavy machines. As a result, many farms have lost their function and subsequently disappeared. The newest coastal polders have never been inhabited. The use of this agricultural land is entirely based on productivity. But the system doesn’t hold. It causes problems such as salinization, desiccation, and compaction.

With the disappearance of the farmyards and trees in the coastal polders, the housing of the biodiversity also disappeared. The network of micro biodiversity like insects is much needed for the resilience of the landscape. By restoring the ecosystem, the production landscape can be recovered and maintained. Avoiding pesticides and growing soil-specific crops will be the start of activating soil life. The interplay of these microfauna makes the soil porous and permeable to rainwater. Above ground, the crops are managed by natural crop protectors. In essence, they are the new workers of arable farming.

Freshwater Farms are the sources of natural crop protectors. The farms are the nesting locations and the fields are the foraging area. This way these insects can live permanently in the landscape. From the outside, the farm can hardly be distinguished from a regular yard. The polder design looks like a continuation of the historical agricultural landscape. Only on the inside, the yard planting is not concentrated around a house but around a well that collects and infiltrates the excess rainwater. This rainwater buffer spreads the freshwater through the soil and establishes a connection with other freshwater farms. This forms a regional freshwater network that counteracts the ingress of saline water from the former seabed.

On paths of locally extracted and baked clay, visitors gain insight into the nuances of the soil in the freshwater farm. The visitor is the guest and shares the path with water flows that are led to the infiltration wells via pumps. Only a few of the farms are accessible from humans. Birds and insects are the main inhabitants. The new farms are only minor interventions in the fields, but together they form the engine for the restoration of the landscape.