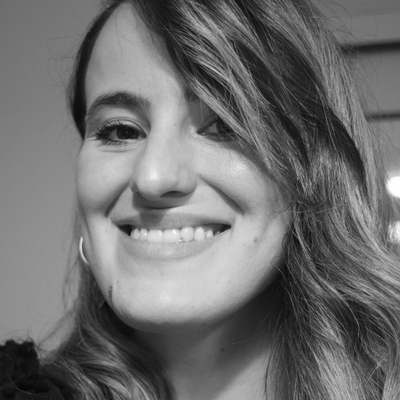 During the 1950s, the Houses of Culture played a big role in the development of the entire post-war society. The Second World War disrupted the education of many people and left broken cycles that needed to be replaced. The HoC together with the local communities and schools were the main centers for the development of social, cultural, artistic and educational life in the city.

With the collapse of the former Yugoslavia with the war in 1991-95., most of the HoC ceased to exist. In the last couple of years, specific cultural strategies do not exist in Bosnia and Herzegovina and there are only a couple of Houses left in Sarajevo whose full function is cultural. It feels like the last 50 years of cultural enlightenment and emancipation are erased and the country has to start all over. Pierre Bourdieu stated that one has an educational cycle of family education, institutional education and diffuse education. If one part of the cycle is missing, the educational cycle of a person is not complete. One of the main tools to achieve emancipation is through culture. Most of the time, diffuse education is given in cultural institutes like Houses of Culture, since they should be open and accessible for everyone.

With important design themes and elements from the researched Ex-Yugoslavia HoC as main inspiration but also as examples of what could be better nowadays, Dom Kulture Dobrinja is created. It is the new heart of Dobrinja, a neighbourhood in Sarajevo built in 1984 that never got the chance to culturally develop because of the 90’s war.

With its position, Dom Kulture Dobrinja is the magnet of the neighbourhood where people go to on the weekend or during the week. The building consists of three levels each representing a type of public space: crossroad - the cafe, market space, healthy aging and workshop space, ‘agora’ - the main amphitheatre, and square - the open study space with a panorama view over Dobrinja. The building is puzzled in a way that the functions that have similarities in spatial qualities can be used multifunctional on different times during the day. For example, the elderly from the healthy aging can look out for the children in the daycare, or the workshop can be transformed into a practice room for local bands. Because of this multifunctional use, the building can be open from 8am to 11pm and should help the people in the neighbourhood feel safe, as well as the transparency of the building. The more public the functions are, the more glass they have.

There is a strong connection between the visitors of the building and the surroundings. The ground floor is surrounded with a park where people can meet, have a break or share knowledge. On the first floor the balcony makes a connection with the existing building blocks around, as well as the 360 panorama view on the second floor. The green roof landscape provides a nice view on the building from the surrounding residential buildings.