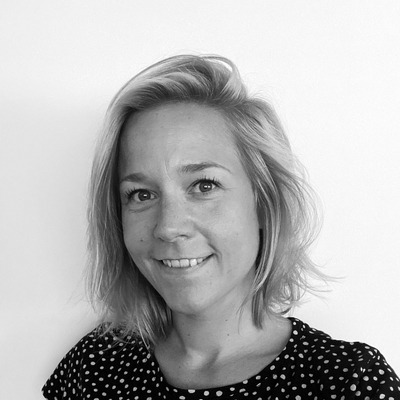 Urban fringes of the future

Amersfoort, a typical medieval Dutch city that arose along the river Eem, used to stand tall in the landscape. Nowadays Amersfoort is encapsuled (and limited) by its infrastructure. The outer districts seem to be limited by their own environment and are only loosely connected to the rest of the city and its surroundings. This results in indefinable urban fringes with facilities pushed out of the city itself. The city has lost its connection to the rural surroundings, for example the Gelderse Vallei.

Amersfoort, like other cities, is struggling with a huge pressure on its living environment because of the growing population, climate change and the changing role of traditional farmers. Many Dutch medieval cities were built along rivers. The water system is important for both urban and rural space and connects these two. Water used to be a main form of transportation, however, due to the rise of alternatives, water structures transformed from primary to secondary networks.

The Gelderse Vallei is affected by the tasks mentioned earlier. The need for the landscape to change is only a matter of time. In this upcoming change there is a high urgency to protect the quality of the open, cultivated land, whilst using its potential. This newly created city landscape centers around farmers, but also provides a flexible grid where people can work, recreate and live sustainable.

The existing urban and rural structures of Amersfoort show its future potential. The urban fringe is fluent, not like the current trend of inner-city densification.. It is not surprising we are approaching the next transformation of our (production)landscape. The robust valley landscape forms the framework for small scale development. Like food- and energy production for locals in townships. And also recreative facilities in a climate proof landscape. Urban and rural will be connected by the present valley landscape and its water structure. In a sustainable urban landscape where in farmers are part of the society again. The separation of urban and rural land disappears by reinventing the existing water structure. The valley landscape integrates with the city by its overflowing water networks. Public transport and suburbs entangle with the landscape through improved slow traffic network. Citizens are guided along the creeks to a new sustainable landscape with local townships.

Regional cooperation of farmers provides economical assurance and opportunity of reinventing and strengthening the typical valley landscape of the Gelderse Vallei. Local townships will be a partnership between farmers and residents. The urban fringe will no longer be the endzone of the city but hubs to ‘Amersfoorts Stadslandschap’. With self-sufficient townships for living, working, producing local agriculture and sustainable generation of energy.

This sustainable strategy, which I present with this project, shows collaboration in an urban and rural system for the region. Amersfoort becomes part of the Gelderse Vallei again. Small scale townships result in a large scale transition to a sustainable production landscape with a sustainable farmers’ future. This strategy is not a blueprint but a perspective by using landscape principles.