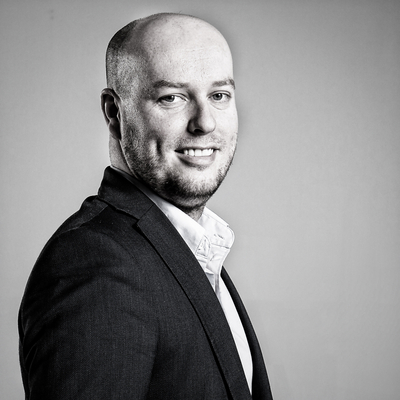 A city in development is a city full of dynamic and inspiring places.

Since the industrial revolution, Paris has developed into a global conurbation in recent centuries. This has accelerated the city, with industrial developments from the last century once labeled as promising, and now appearing as abandoned cultural-historical elements.

In the graduation proposal ''Bicycle City Paris'' I am going to make the industrial heritage of the past part of Paris again. The assignment seeks to activate a 32 km long rail route that will gradually transform into a romantic stay/bicycle connection through Paris and thus regain a characteristic and climate-proof part of the city. Which, in addition to introducing bicycles, also gives an impulse to water storage, biodiversity, recreation and creates connections between the historic city center and the periphery/surrounding parks. The plan expresses itself on different scale levels, but focuses specifically on 4 case areas in Paris. A toolbox has been developed to give all morphological types a development perspective. The location of the 4 case areas is based on the different morphological locations of the ''Le Petite Ceinture''.

In order to get the Petite Ceinture up and running again and to make it part of the city of Paris, a sensitive and cautious strategic approach has been chosen. Due to the size of the track, the Petite Ceinture is a sensitive element and you feel at a local level that it is a landmark in the area. That is why the small stations at the local level will first be transformed into new beacons in the area. From these beacons the gates to the railways will be opened again. This time for cyclists and walkers. The existing ramps that were previously used for transporting goods will become the new bicycle connections that will connect the entire city. The old railways will be transformed into cycle paths where the existing materials will be reused. In the context of sustainable use of materials, the reuse of materials is crucial for this project and contributes to the cultural-historical re-experience of ''Le Petite Ceinture''.

The aim is to relive the Petite Ceinture where the Parisian will embrace cycling and look back with respect to this special part of the city. Which will contribute to a more sustainable and healthier experience of the city in a re-established way.