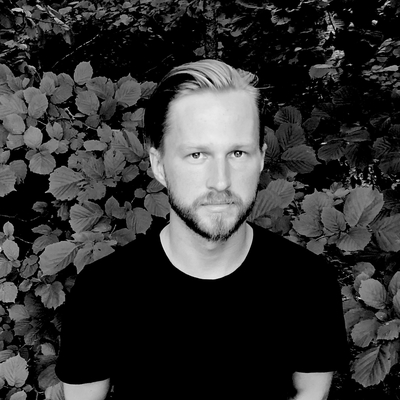 “It has gone global. From London to New York, we are hearing the same thing: where the fuck are all the nightclubs going? (..) Comparing to the past nowadays, only in very few cases, new clubs are replacing the old ones.” - Terry Matthew (2019)


So many dance clubs are closing, and only a few new ones are replacing the old ones. Due to pandemics, increasing rent prices, noise restrictions, security issues, clubs are not having an overall lack of local support. However, a significant part of society still finds its safe haven in dance clubs.

Clubs play electronic dance music such as house and techno, predominantly characterized by the rhythm called “four-to-floor”. Rhythm is primitive and originates in the cradle of civilization. There are no rules for the dance, and even the worse dancer can “jack the body” to the rhythm. Therefore it is possible to witness therapeutic, spiritual, liberating and unifying experiences on the dance floor. However, unified and liberated people have been often perceived as a threat to those in power. Throughout history, there have been various clashes between authority and clubgoers.

The objective of the project is to create an environment that: would make the visitor curious, would give a safe-haven for those who are searching for it, would awake primal wilderness, would make aware of the authority and provide the visitor with the power to safeguard their rights in case of urgency.

Clubs usually have been located in remote areas, basements and abandoned industrial buildings, avoiding the authority’s attention, but contrary to that, this project offers a different scenario.

The chosen location of the dance club is right in the middle of Riga, the capital city of Latvia, on the central axis where many “buildings of the regime” ministry of Latvia, freedom monument and city hall is located. The club is placed in a way to make and significant impact on the city in case of urgency. Although this proposal for the city might seem threatening, it benefits by organizing infrastructure and restoring the link between the old city and the riverbank, which is now separated by a heavy motorway.

The club brings visitors three meters lower underground to the original level of Riga, where the wild forests once grew. This project brings this wilderness back into existence to awake primordial experiences. Therefore, the primary source of inspiration for the atmosphere, detailing, and materiality is found in the wilderness.

“Mežs” is a word in the Latvian language meaning forest. Word derives from Proto-Indo European word which describes “that which is in-between” = Forest.