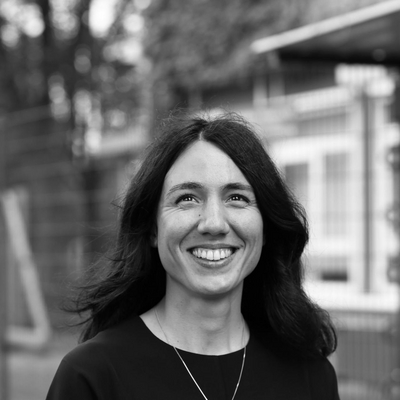 MUSEU PRESENTE explores how an inclusive museum can be the glue that holds a society together when it faces a crisis.

6 hours. Those were the long and painful hours of a devastating fire that consumed the National Museum of Brazil, in Rio de Janeiro, on the evening of 2nd of September 2018. The fire not only created a massive damage to the building but almost completely destroyed the collection that was presented and archived in the museum. The destruction of this museum was the construction of this project.

The National Museum is located inside the Quinta da Boa Vista public park in the North zone of Rio. The building and its gardens are about 200 years old, and it was originally a palace inhabited by the Portuguese in the 19th century. The building was amended many times to adapt to the different times and uses, but the museum itself still embodies power in the remnants of this colonial past.

This project first started with a clear assignment: how to act in relation to the fire damage? However, after a better understanding of the social context and the interesting moment that museums are having to define how they are valued, a more essential question became the second part of my assignment: what should a national museum be in Brazil today?

As an outcome of my analysis and research, I took the task to look for an inclusive museum. The challenge was to look beyond the immeadiate reaction to restore the building to what it was, and to work on both the social and cultural aspects of an archive of a nation. What is archived and who decides what is relevant and for whom?

The design approach is developed in three steps. The first is to prototype an idea of an inclusive museum as an institution. I want to create a place where everyone is invited to present her or his findings, which in large amount can be archived in a new space in the former building.

The second is to translate the ‘inclusive turn’ into the details of this building. Its layers of history, namely the colonial past and the fire, can be oppressive and confronting. But it is exactly this complexity that offers a chance here. I think that, as a museum, you have to be able to talk candidly about the past. So my proposal literally creates spaces for these stories to be properly explained and named.

The third and final step is to connect this museum to its current context by transforming the museum into a more open, welcoming and familiar experience for all Brazilians. Elements of everyday suburban Rio were brought inside the museum. By opening new entrances, the building reorientates itself towards the local users and becomes an all-sided museum.

The result is an open and active archive, and a trajectory through a historical building that criticizes, shows, explains and ask questions. The restoration and transformation approach aims to act as a catalyst for a structural change in the National Museum of Brazil.