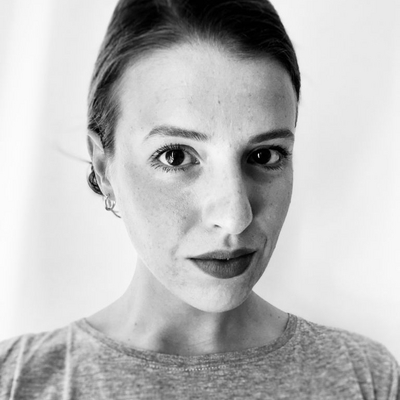 Rehabilitation and Conservation of the Bluefin Tuna

The MRI is located in Cadiz, a city along the Andalusian southwestern coast, between the Guadalete river mouth and the Gibraltar strait. The land where is located the city of Càdiz has been occupied by the man since prehistory while the city was founded by a group of Phoenicians navigators 3.000 years ago.

The design evolved from my personal fascination towards the concept of memory and the sea heritage embedded in this very ancient city. In particular, I was overwhelmed by the ancient fishing ritual of the bluefin tuna, called Almadraba, and the nature of this place as the color of the ocean and its tides, the harshness of the rocks and the oyster stone, coloring the entire city and recalling the sound of the sea.

Nowadays the situation has changed and Cadiz is facing different issues as the underutilized natural space, a high demand of its particular tuna, making the species at risk. High unemployment rate, aging population and low levels of activity, transforming the area in a degraded city with a strong social and economic decline.

For all these reasons, the Marine Research Institute has been inspired and designed following the cultural, social and natural factors, aiming to reintroduce aged and traditional architectural typologies, symbols, details and materials in a more contemporary key.

The MRI has the ambition to adapt the fishing tradition into a changing world, to strengthen the cultural relationship of Cadiz to the sea and to promote the marine environment. In order to achieve this the University of Cádiz has been used as main engine of innovation, linking the research with the education, supported by the tourism activity and focusing on the rehabilitation and conservation of the Bluefin tuna, raising social awareness campaigns on the state of the marine environment and its problems.

The aim, as an architect, is discerning the place from the time where the city has been created and at the same time defining an historical present that is now and a future time from where it is possible to collect traces.

The main goal is the future transmission, restoring its capability and not deleting the time traces with an imitation but defining its memory. Elucidating the traditional activity of fishing and the importance of the architectural heritage of the city. Exploring the citizen relationship with the space they inhabit and their history. Provoking a situation that involves a collective action in the aim of a social transformation.

The final result is to encourage the development of a community that “lives with“ the surrounding, self-producing research and innovation, protecting its landscape, highlighting and enhancing the relationship between city and sea.