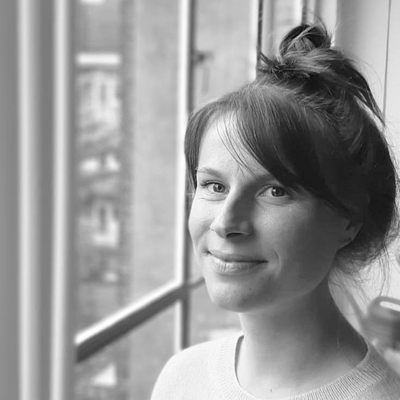 Doggerland, the breeding ground of the North Sea

How can we use the energy task as an opportunity to significantly improve the North Sea ecosystem? For the Dogger Bank, a shallow area in the North Sea, I designed a windfarm where I approached the assignment from the existing landscape and marine life. From the scale of the entire Dogger landscape to the scale of the windmill base, I made design choices aimed at stimulating the growth of a diverse and rich marine life.

The hard substrate of a wind farm - provided it is cleverly designed - can offer an opportunity to act as a reef on which rich marine life is possible. This requires a new approach to the design and development of wind farms. We should not see the sea as a blank "sheet", but as a landscape and get to know this landscape with all its inhabitants.

By studying the life of the marine animals, I have been able to identify their interests. I then translated the interests into a series of parameters that influence the design of a wind farm; from the scale of a windmill foundation to that of a gigantic windmill park across the entire Dogger Bank. Specific conditions of the Dogger landscape, such as height and light availability, require their own different design method for the windmill base and landscape in the north than in the south.

A nursery for the North Sea
Until now, relatively little is known in science about the specific requirements and wishes of the different animal species. The starting point is: the more diverse the habitat, the greater the biodiversity. That is why my proposed cycle of designing, constructing, researching and adapting this wind farm represents an opportunity to get to know the landscape with its marine life even better and to better substantiate the added value of this design approach.

When the windmills are written off, an underwater nature reserve will be left behind, a large nursery that can contribute to the restoration of the health of the North Sea.