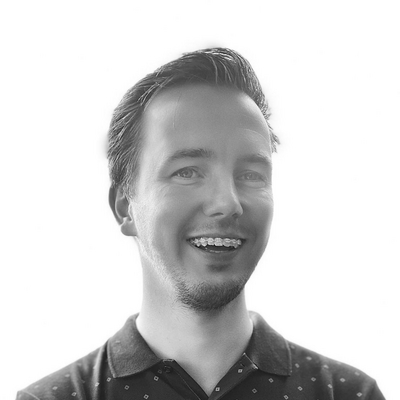 A water-rich prospect for Gouda

On 5 February 1995, Max van Noorden surfed over the A2 motorway near the city of Den Bosch, which resulted in a fascinating photo. The extreme rainfall left the water system overburdened at that time. Sewers, ditches and rivers couldn’t drain the rainwater quickly enough. The result hereof was that the A2 was under water for several days and because of that served, inadvertently, as a temporary water buffer. This photo shows the vulnerability of our system in the event of climate extremes. Since this photo, we have been confronted with extreme weather conditions more and more often. As a result of climate change, that will only increase.

The arrangement of the public space in the city plays a major role in the mitigation of climate extremes. In recent years, numerous technological aids have been developed to store water in the city in times of surplus and to be able to subsequently use this water in the event of shortages thereof.

Gouda also has problems during extreme rainfall or drought. The water system cannot withstand large, short-lived peak discharges and, in addition, the current buffer capacity is large areas of the city is insufficient for a local solution to the problem. Moreover, the sponge effect is insufficient, as a result of which too little water is available in dry periods.

When you think about Gouda, the vast peat meadow areas with their many ditches, the Reeuwijkse Plassen (Reeuwijk Lakes) and the winding rivers quickly come to mind. Gouda owes its existence to the presence of water and could use it now for strong future prospects. My proposal consists of a comprehensive vision of the future for Gouda, in which water plays the leading role by setting forth various solutions for the water problem. There is also, however, a great deal of attention devoted to urban and landscape topics, such as mobility, housebuilding, the urban-countryside relationship, urban routing, recreation and health. The partial elaboration of this vision has resulted in an urban park: a dynamic water buffer that protects Gouda against climate extremes. The design of the park is not only about the solution to the water problem, but also has a clear social component.

The urban park offers Gouda a water-rich prospect for the future due to the dynamic layout with various types of nature. With alternating dry and wet areas, the park is able to embrace climate change. In addition to a water-rich environment with recreation functions, the park consists of a new physical connection between the city and the surrounding landscape in the form of a new urban boulevard. This boulevard not only shapes the connection between the city and the landscape in a logical manner, but also connects the existing urban districts with each other. A new housebuilding programme, the urban periphery, flanks and accentuates the boulevard.

This project demonstrates the vulnerability of our current urban layout, but also shows the potential thereof. By thinking in a future-oriented way and developing a comprehensive vision, several urban challenges can be tackled simultaneously.