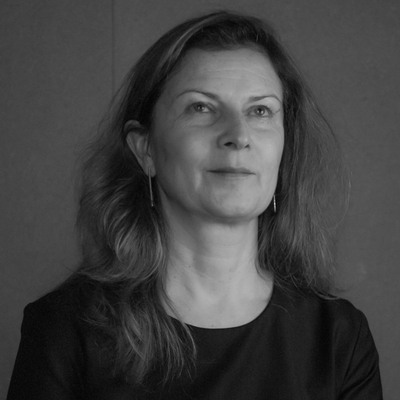 The population of Amsterdam is growing by approximately 12,000 inhabitants per year. This growth is increasingly dependent on foreign migration. The length of the stay varies from permanent residence to a short work-related or study-related stay. Amsterdam is a city with a rich history of immigration. How can this city (continue to) cater for the changing composition of its residents? Which urban environments will ensure that different groups of newcomers can live together in harmony with each other and with the original residents without sacrificing their own identity?

The city has subareas where groups with a particular migration background live. These areas overlap, and the majority of encounters arise, at the borders. In my graduation project, I propose preserving and shaping this existing space for the benefit of diversity. I have focused on the Kostverlorenvaart, which I saw as a section of the city. It was once a city boundary, but is now a busy boating route. Along the Kostverlorenvaart, there are fascinating places where different areas overlap. I made design proposals for new meeting places at six locations.

The most important principles for these transformations were not to design generically, but specifically, and to reinforce and colour in the boundaries between the areas. It is not about certain groups taking over the space, but about people from different cultures being able to initiate a particular use of the space, as a result of which it also attracts other people. Seeing and observing each other leads to interaction and mutual understanding. Urban acupuncture will be applied on different scale levels at the spots where areas meet: at street or building level, or as elements in the public space. They will ensure a new lease of life for the spots at the borders of areas. Each spot will have its own programme that will have a direct effect on the urban life. They invite one to use the space differently and add programmatic elements. In this way, interaction will arise. The ever-changing groups of users will ensure continuous renewal. By giving spots a colour and specific use, they will become a destination in the city. Different groups of people can use the space, parallel to each other or with each other. These spots are like cement for the city. This is how you build a cosmopolitan city!