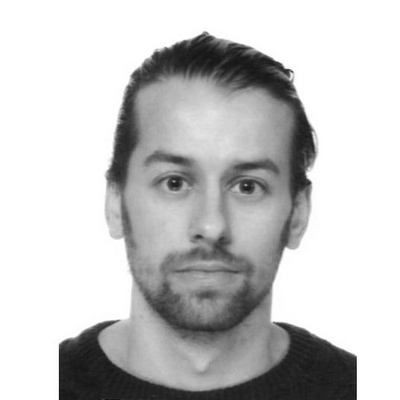 I AMsterdam, TO BEta

A new tech environment as part of Amsterdam’s urban metabolism

Anyone who is working in the technology sector is seeing it happen: Amsterdam is booming! Whereas Amsterdam was previously known as an city of the arts, the science-related companies have experienced explosive growth in the last five years. In no time, the city has entered the Top 5 of the world league table of best potential business climates for companies in the technology sector. The lack of a physical tech environment and a pool of people with the right knowledge that is too small has become an increasingly pressing problem. It hinders the development of Amsterdam as a genuine tech city.

Due to the rapid transition to the digital knowledge economy, there is a growing shortage of staff in the tech sector – which also applies to the rest of the Netherlands. An important reason for this is that there is no University of Technology linked to the city of Amsterdam. Many secondary school students appear to choose the capital over the choice of study. By establishing a tech university in the city and improving the business climate for tech companies in the city, it’s possible to kill two birds with one stone. This will also have an impact on the national problem of the tech sector moving abroad. As a result of this, Amsterdam can further develop into a fully-fledged player in the international knowledge circuit in the field of technology.

In order to make the maximum contribution to the city, the tech campus must not end up on the outskirts of the city, but in the vicinity of the city centre. Learning and working in the city provides a synergy that also fosters freedom of choice and unexpected encounters. As a result of this, companies and inhabitants of the city have the opportunity to develop optimally.

Amsterdam therefore needs a tech campus. By adding various buildings – colleges – to the existing city like acupuncture, the whole can be optimally intertwined with the existing urban metabolism. A different approach will therefore be pursued here – the college model – rather than the usual campus model: a borderless space of objects in the landscape on the outskirts of the city. Following on from the college model, the introverted and collective spaces will be connected with each other in a complex structure of enclosed courtyards, streets and squares. In this way, Amsterdam will gain a series of modern science colleges (Bèta-colleges) with the spatial qualities of the classic college. It will be a place that meets the latest requirements of the digital knowledge economy where students, entrepreneurs and institutions can develop optimally. It will be a piece of the city where sharing, demonstrating and experimenting with new knowledge is of paramount importance.