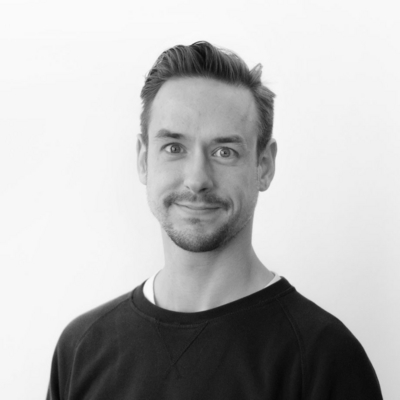 House for the Sovereign Human

The House for the Sovereign Human is a spatial manifesto for a collective and unpredictable life. Various collective residential activities are incorporated into the plan in accordance with five themes. The different collective rooms are connected with each other by the private rooms that only meet the most basic housing needs with their minimal dimensions.

In this day and age, it is clearly visible the extent to which our social system is based on amassing capital and private property, with the endless accumulation thereof as an end in itself. That is reflected in the form of a rapidly individualising society and in a housing practice that is based on private ownership. The substantial increase in protection of private property is also related to this. There are also increasing number of security cameras, checks, fences and gates in the public space. These ‘instruments of distrust’ support us in protecting and preserving our property, and breed suspicion towards each other.

The House for the Sovereign Human is a collective residence for 150 people. They are dissidents who reject the individualistic existence The dissidents organise themselves in a building in which they are freed from the burden of superfluous possessions and in which they can form a community with each other that is based on mutual trust. The house is like a horizontally organised society, represented in five core groups with a changing composition.

This case study is situated in the Amsterdam’s Scheldebuurt neighbourhood and it is also thus an archetypal model for living in Amsterdam. The existing building will be dissected into components and activities that serve as the starting point for a new collective residential model.

Various investigations into materiality and spatiality form the basis of this project – a spatial and social experiment. The result is a building in which people can wander around, make us of collective facilities and retreat to a private room. The residents lead a life in which contact and confrontation with others forms the essence of their existence. The residents and the programming of the collective rooms are continuously subject to change, as a result of which the House for the Sovereign Human is not an end product or final stage.