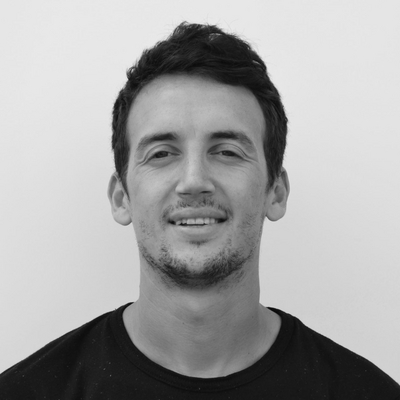 When informality becomes the solution

The culture of fear seems to be increasingly embedded in today’s society, especially on highly social unequal countries, such as Brazil. The rise of the “condomínios fechados” (gated communities) on recent years expose how this fear shapes our cities. People are sold by the idea of isolating themselves in order to feel safe from all the violence and uncertainties present on the city. But by neglecting the public space, social interaction fail to exist and suspicion from one another is only increased. This phenomenon increasingly aggravates the segregation between classes and encourages even more violence.

Meanwhile, life in the favelas is all about the sense of community and the use of the street as the ultimate public space. Even though several problems caused by the low income and poor living conditions affects the inhabitants, people usually feel safe living within their neighbours. In this context, the case of Paraisópolis emerges. The second largest favela in the city of São Paulo, with approximately 100.000 inhabitants, exposes the huge contrast between the informal and the formal city. New social housing blocks designed for displaced residents are transforming Paraisópolis into a part of the formal city. But is this the right way to go?

Refavela proposes a new strategy on designing with informal settlements. A strategy which aims to improve basic life conditions for the people in need, while preserving the qualities that are very specific to these locations. The idea is that a main structure is provided by the state to the residents, so they can continue building their own houses themselves, enabling the informality which enriches the favela to live on. The design focus on architecture as an infra-structure, aiming to supply all basic necessities which are lacking on the neighbourhood, such as paved streets and proper sewage, while conserving the liveliness of the streets and the sense of community already present in the area.

New streets and pathways connect the area with its surroundings while public buildings are co-designed with the community aiming for the development of the region. Furthermore, the landscape is designed as a response for the recurrent floods and poor soil condition, creating a strong foundation for the area. The project acts as a catalyst for the neighbourhood, based on production, social inclusion and overall community empowerment. It aims to transform an urbanization of consumption to a neighbourhood of production. Becoming more independent from the government by producing its own food, generating its own electricity and increasing its own market, Paraisópolis would thrive.