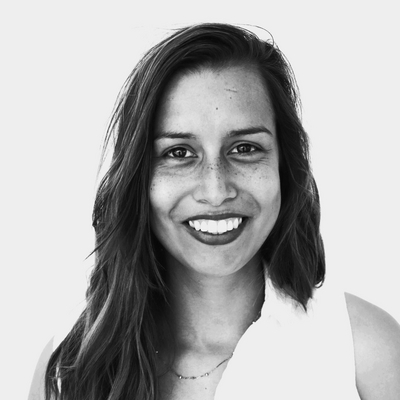 A sound environment for everyone

Poku Oso is the home of the new Conservatorium van Suriname (Conservatory of Suriname) in the Cultuurtuin in the city centre of Paramaribo. The conservatory is an updated version of an open-air school, in line with the cultural heritage of Suriname. It is an accessible, musical sound and learning environment that will help connect the various inhabitants of the city. Creativity, curiosity and movement will be stimulated there, thus developing a stronger sense of community in the city. In this way, music will become a social and educational activator for everyone.

The colonial era led to a variety of cultures in Suriname, all of which brought their own music with them at the time. This diversity is characteristic of Surinamese culture today. This rich history continues to be neglected in music education, even though it is so important to be aware of this, because: to know your roots enables you to develop your full potential. In order to bring as many cultures and subcultures as possible into contact with Poku Oso, the conservatory has been given a central location in the city. Conservatory students will learn about music and the cultural heritage there.

The Cultuurtuin is a botanical and experimental garden that was built in 1898 in order to experiment with both native and exotic plant species, trees and cultivated crops. It is currently a neglected ‘musical landscape’ with many hidden treasures: birds give concerts there every day, the rustling wind has a cooling effect in the hiking woods with footpaths and the rain patters against the tree canopies from time to time.

With the addition of the Conservatorium Suriname, Poku Oso, the Cultuurtuin will become a sound environment in which the cultural heritage, in the form of music created by humans and animals, will be exhibited. The conservatory consists of an ensemble of music buildings that function separately from each other like instruments. For example, you will hear an apinti drum, a woodwind instrument and a stringed instrument that will sound different depending on the time of day. Between the orchestra of buildings, a sound route will be created in a piece of tropical forest at the heart of the city.

The new buildings of the conservatory reference the unique traditional wooden indigenous homes. All houses, large and small, belong to one family, while also exhibiting their own personality, defined by the type of music they make. Titei Oso, the strings house, is a sound box where the strings along the walls vibrate along with the music, the rain and the wind. And Winti Oso, the woodwind house, is constructed from funnel-shaped wind instrument parts that blow sound into the landscape.

By adding this ‘music ensemble, the urban garden of Paramaribo will come to life through its sounds and textures. Each spot has its own sound and Surinamese tones; the entire garden makes music. The design is a boost for the forgotten aspects of the Cultuurtuin, which will in this way become completely accessible and embraced in the hearts of all Surinamese people once again.

Music is the language