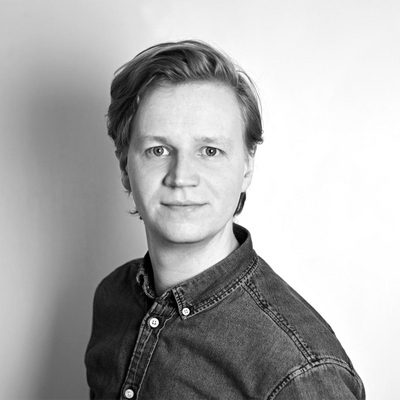 The eternal battle against water has shaped the Dutch and made them world-famous. Nevertheless, it also has a downside: dams and dykes have increasingly cut off our delta from the once so rich dynamics of this landscape. There is a greater distance between man and nature. Climate change lies in waiting as a new challenge.

Since the completion of the Delta Works, the water quality of the delta has deteriorated, salt marshes and plates are disappearing, banks are caving in and migratory fish have no opportunity to migrate. Whereas natural processes once shaped the fertile land and preserved its vitality, dykes and dams have disturbed these dynamics in the delta. The salinity gradient between fresh and salt water has as good as disappeared because of this, as well as the supply of sediment. In the meantime, the problems of the area are being exacerbated by climate change and it is exposing the system’s poor resilience. The Dutch delta has become vulnerable once again, because the sea level is rising, while our country is not growing along with it. Natural processes can help us to sustainably reinforce our delta.

The project Sediment will ensure that the forces and processes of nature will form part of our delta once again, based on the possibilities of a regenerating delta that grows along with rising sea level. This will allow a robust and climate-proof landscape to form, which in addition to water safety also provides a boost to biodiversity, recreation and food cultivation. The main aim of the interventions is to get the sediment motor going again. Tools for restoring the dynamics of the delta are pulling down the Eastern Scheldt Barrier (Oosterscheldekering) and construction of the Overschelde.

Due to these interventions, a dyke assignment in which the coast line is transformed into a robust coastal zone. In the plan, statements are made about the Southwest Delta, but the design specifically focuses on the island Schouwen-Duiveland and the Oosterschelde. The central position in the delta makes this location promising as pilot area for the surrounding islands.

The plan builds on existing landscape structures like coastal buffer zones, dykes and inner dykes. By means of soberly designed cuts, the narrow coastline will be widened and the dynamics permitted in a minimalistic way. The sedimentation process will be supported by a grid of piles, which will also be used for food production and increasing the biodiversity. The recreational user is a guest at some spots in this sublime landscape . The aim of Sediment is to approach water safety from a different viewpoint and the show the richness that this yields. The smallest part of the delta, the sediment, can flourish once again due to these added dynamics. The longer we wait with permitting dynamics in the delta, the greater the hunger for sediment will be.