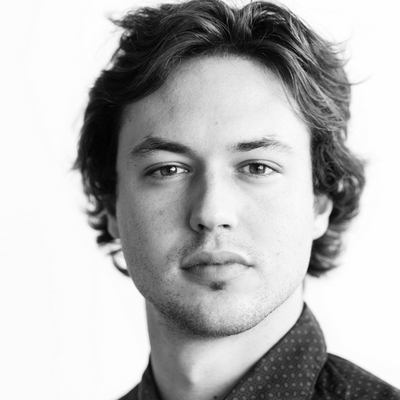 Translating an urban ideal into an urban design

This project is an attempt for a work methodology where imagination is considered to be the main design tool. This methodology (image-based-design) can be related with the work of Yona Friedman, Piero della Francesca and Constant Nieuwenhuijs and suggests that the power of an image is able to inspire and suggest the culture of making projects. The idea is to introduce imaginative drawings as a more consistent tool for guiding the process of designing the city. Since circa 15 years ago, throughout my education, a personal intuition for a city has been elaborated and implemented. And this now tested in reality, for the first time.

The idea is explored through a selection of drawings that summarize the imaginative process. Subsequently, the imagination was confronted with the urgencies of the contemporaneity that underlines the relationship with the human life in the city, such as: growth of the urban population, urban densification and sprawl, and overproduction and waste. This has resulted in a dramatic absence of nature and an ‘unaware’ growth based on the economy of our society.

Nature & Culture are the spheres that were investigated in a theoretical framework. The studies and the literature by Kevin Lynch, Cedric Price and Richard Weller are rephrased in order to motivate a switch of the current urban paradigm: the coming together of Nature & Culture in a spatial and ethical agreement. This analytical phase gave new material to the imaginative part of the project that led us closer to the reality. The result is: “A city shaped by geography and culture that relies on its natural resources, and enhances them as the principal reason of existence”.

The urgencies selected and the examined theory contributed to the elaboration of an urban model called “Urban Cell“, ready to be tested in reality. The Randstad is the chosen geographical location to be reshaped in order to “apply” or “test” the urban model. In the perspective of population density, dimen­sion, geography and climate change, the Randstad has all the qualities to be a metropoli where nature & culture can coexist.

The final proposal is to shape the metropoli as an island: capable of facing the climatic issues of water rising and enforcing the nature-culture agreement thanks to the presence of the Groene Hart. Along the design of the regional strategy, the island needs important and crucial interventions as well, such as:

-A hyperloop system to connect the existing centers (Amsterdam, Rotterdam, Utrecht, Den Haag).
-A defensive system in order to design with nature (a multifuncional super dike).
-A design proposal for the ultimate urban boundary, between existing centers and the Groene Hart.
-An urban system that allows rural villages to live on the water.

The conclusion is reported in a panoramic picture of the renewed metropoli that enhances its qualities and might represent a relevant approach to balance nature with our living culture. The work methodology of the project, the image-based-design represents the way I would like to work in the field of urban design.