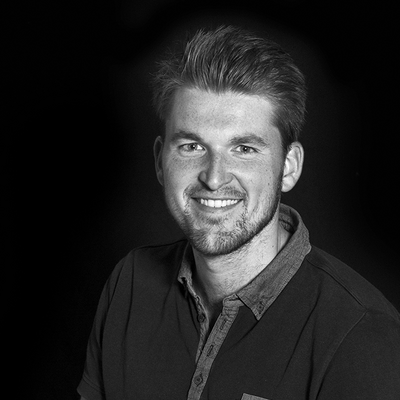 Most people recognise the RAI complex by its name, but not by its appearance. It is an immense empty space that can be filled at any time. Nobody knows exactly what happens at the place and where it is located precisely. Amsterdam RAI fascinates me because of its size and the great contrast with the surrounding neighbourhoods. An impressive amount of people walk, cycle and drive past or through the RAI, but nobody actually takes the time to stop and enjoy the space.

My affinity with the RAI started six years ago, together with my former field hockey teammates. We always gathered in front of Europaplein, a practical place to meet near the motorway, before we drove off to different sport clubs in the region. Unconsciously, a bond developed between the complex and me. I constantly looked at the area with bewilderment, but I just couldn’t get a grip on it. I asked myself the question: ”How could the the RAI connect with the city and how could the city connect with RAI?”. My graduation plan consists of three parts: an (urban) analysis, a new masterplan and an elaboration on building level.

RAI, which stands for ‘Rijwiel Automobiel Industrie’ (Association for the Bicycle and Automotive Industry), is a convention centre in the southern part of Amsterdam. It lies isolated in between the A10 ring road, the Beatrixpark and the hundred-year-old neighbourhood following the urban plan of Berlage. It started as RI, ‘Rijwiel Industrie’ (Bicycle Industry) at the Paleis voor Volksvlijt in 1895 near the Frederiksplein in the centre of Amsterdam. After eight years, the focus turned toward the automobile industry and the A for Automobiel (Automotive) was added. Architect Alexander Bodon’s efficient grid (7.5 m x 7.5 m) of the RAI area and flourishing economic times made it possible to create large spans and eventually grow to a size of 112,000 m2.

The City of Amsterdam is now a 25% shareholder of the RAI and I have seen that as an opportunity. The RAI organisation itself prefers to keep everything behind closed doors, demarcates boundaries and offers no accessibility for the neighbourhood, inhabitants or visitors. Once inside the complex, constructive excesses are stunning. In my vision, RAI has to shift its borders by looking at its current space in a different way. The physical (and economic) development of the current RAI complex is too monofunctional, with a one-sided international focus.

The masterplan The City Foyer is my answer to the problem. Cutting a foyer into the structural excess activates the flow in the area and brings the formal and informal target groups together at all scales. The formal setting of a trade fair or expo gives people a clear purpose, such as a show or other event. The informal setting is defined by the city visitor and is not goal-orientated: visitors do not necessarily have a direct relationship with the building or complex.

The entrance building plays a major connecting role in the area. The roof of the building acts as a magnet for the site and gives a clear overview of the new urban axes and sections. This building has been elaborated in my graduation plan. With my proposal, I challenge Amsterdam RAI to make its monumental value, scale and structure visible and part of the city. It should become an accessible area for everyone.