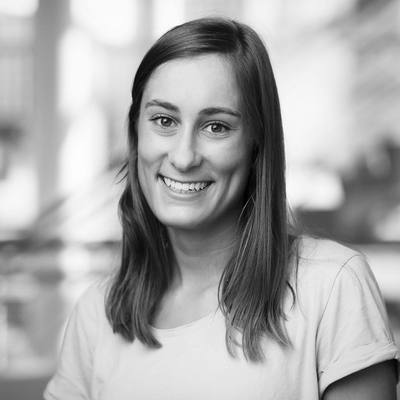 When the indigenous population still inhabited the forests of North America, fire was an important part of life and the process of landscape formation. The Native Americans conducted controlled burns that contributed to the openness of the landscape in order to be able to hunt and gather better. An ‘unspoiled’ wilderness arose as a result of this occasional, controlled burns that created a mosaic of grasslands and forest in the whole of North America.

With the arrival of the English colonists in 1850 and the construction of houses, roads and tracks, fire became a threat. As a result of programmes of fire fighting and prevention, the ecosystems in these forests have changed drastically since then and dense tree stocks have arisen without diversity. In combination with the current climate change that results in extreme forest fires more and more often. In spite of this, people continue to build houses in California in or in the vicinity of forests that are susceptible to fires, as a result of which life-threatening situations continue to exist. The programmes that are aimed at protecting the built environment against fire therefore have the opposite effect to what was intended. A different approach is needed. Can we learn from the Netherlands, where we are protecting against the water with dykes, sea defences and dunes, even as the sea level continues to rise? The strategy to give the water space has become customary, as a result of which new landscapes can arise with new forms of resilience. Could the fire problem in California be tackled in a similar way? Couldn’t we also design with (instead of against) fire in order to tackle the problem?

A Firescape harks back to the modified firescape from the past and seeks a combination of knowledge of fire and the Dutch manner of dealing with water. By reintroducing a productive ‘firescape’ in which wood is produced, an economic driver and a modified mosaic landscape is created in which fire becomes part of the ecological process once again. Not only the forest structure will be tackled, but also the water structure, housing, recreation and the fire management will be designed. The comprehensive design makes space for fire and guarantees the safety of the residents.

In A Firescape, a fire dyke creates safety around the residential areas. This is strategically located along the border of the mountain ridges. The 1- to 2-metre thick top layer is removed from the fire dyke, as a result of which the (granite) rock is exposed. This ensures that no flammable material can grow in this zone and the fires from the firescape are stopped naturally. The fire dyke therefore has a safety function, but also forms a recognisable element in the landscape, whereby the contrast between safe and unsafe becomes visible. It also becomes a place to enjoy the fire.

With A Firescape, a new vision is created, in which fire will once again constitute a functional and controlled visual component of the landscape. That is necessary because fires will become a more prominent part of the landscape in the future due to climate change. Landscape architects have to start designing new resilient landscapes that prepare society for a life with fires, so changes can become a natural part of the landscape.