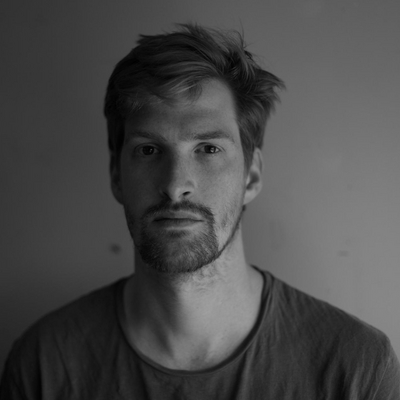 Embassy of the Night

Behind the thick doors of the club forms a fantasy world. A democratic society for a night, obeying it’s own rules and challenging all that’s considered normal during the day. It’s inhabitants, although undeniably displaying escapist tendencies, explore and challenge themselves in the sanctuary of freedom. As often the case with (sub)cultural movements, suppressed minorities find their way to nightlife. House music caught on early within the gay black community in the beginning of the 80’s. What later became mainstream culture, started as small movement fuelled by Chicago house and XTC, where a social acceptance and power was formed within a generally despised group of people.

In Amsterdam similar significance can be contributed to nightlife. Clubs like Roxy, iT, Trouw and Studio 80 are long gone, but they resonate strongly within their generations. Early 2020 the municipality of Amsterdam acknowledged the contribution of nightlife to cities’ cultural infrastructure in their vision for the ‘Kunstenplan’. However, the majority of clubs they named, are located on a temporary basis and will be closed within the next two years. Pressured by the housing market and disturbance non-commercial and experimental clubs are likely to disappear within the city limits, as is already the case in Berlin.

Embassy of the Night formulates nightlife as a cultural institution, similar to the ‘Muziekgebouw’ and Stedelijk Museum. The embassy is an assembly from 7 spatial metaphors, that capture nightlife’s diverse forms. The metaphors are developed into a wide array of spaces through research by design and reference analysis. Together they form the ‘Stadsclub’. A cultural statement preserving nightlife’s culture through it’s most valued spaces and providing a non-commercial playground for future generations.