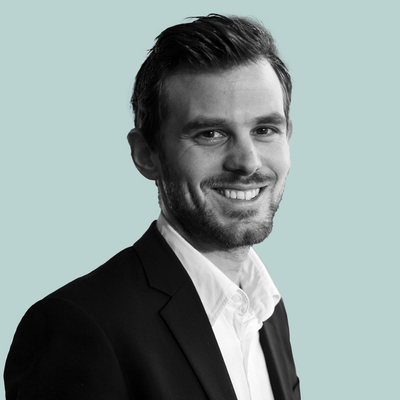 Familia is a modular and repeatable housing concept based on the perimeter of a traditional Dutch block for urban areas. Although families come in many different shapes and sizes – the traditional family, the single parent, a multigenerational family or the extended family including an uncle, aunt or cousins – they all have shared values and wishes. They value community, outside space, security and protection.

Familia is an adaptation of the traditional Dutch housing block. By opening up one side of the building, more sunlight can reach deep into the courtyard, making it possible to stack more floors on top of each other, while still maintaining the same quality in the courtyard.

The shape of the courtyard is derived from the spatial organisation of the houses around a communal garden. The enclosed garden feels like a safe space and stimulates community life. Being able to see each other’s front door, and thus being in close contact with your neighbours, plays a significant role in the social cohesion between residents. The courtyard is the place for communal activities, rituals and is the place where traditions are born. Activities such as sharing meals, parties and other events strengthen the cohesion.

The different family compositions require a variety of housing types, from single-family apartments of around 60m2 up to bigger family homes with duplex units up to 120 m2 and above. By moving the loadbearing structure outside of the building, a maximum of flexibility and freedom in layout is created, allowing for great diversity in apartment types in the same building.

Familia is designed as a modular loadbearing facade system, using a modular prefab technology. The modular facade elements are highly customisable in terms of aesthetics, material use and openings, creating variation and giving identity to every building. The panels of the facade are an integrated part of the architecture, translating the seams of the panels into architectural accents that illustrate and provide detail to the facade. To optimise speed and save costs, elements in the interior such as bathrooms and kitchens, are also prefabricated. This makes qualitative housing available for all!

Currently ACS: Familia is being tested and researched at several sites in Chicago (USA), Eupen (BE), Reykjavik (IS) and the Netherlands.