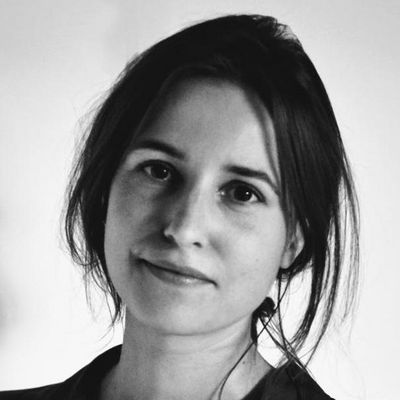 A wine estate on the border between nature and farmland

Van Eigen Bodem ('Home-grown'), a wine estate that flanks Sallandse Heuvelrug National Park is located on the border between nature and farmland in the east of the Netherlands. I grew up here: between the farmland and in the midst of the production processes that the dairy farm of my parents entailed. Now, the Dutch agricultural system and the production landscape is under pressure, due to climate change, and there is a great demand for sustainability. The interweaving of agriculture, landscape, nature and biodiversity is becoming a reality. As a result of global warming, the crops that are being cultivated will also change. Whereas countries in the southern hemisphere are being affected by extreme heat and heavy rainfall, the climate of countries in the northern hemisphere is becoming milder. This is also resulting in a shift in the wine landscape: the countries in the northern hemisphere are proving to be increasingly suitable for viticulture. There are also more and more (new) grape varieties that thrive on Dutch soil.

The landscape of Sallandse Heuvelrug National Park dates back to the Ice Age, during which the ice cap moved sand and loam. When the climate became warmer at that time, a moraine of stones, sand and layers of boulder clay was left behind. The current nature reserve in Salland is a unique landscape of trees and wasteland flanked by farmland; loamy soil that is now proving to be suitable for viticulture.

The area covered by the plan, the Holterenk, is located on the southern flank of the Sallandse Heuvelrug at the edge of the village Holten and has an open character. This spot provides access to the nature reserve and as a result of this also has a tourist function. The vines positioned in the northern-southerly direction have become a characteristic feature of the area. The Holterenk vinyard can be recognised by the flowery borders and vegetation for native species from the area in order to blend in with the natural environment as well as possible.

The wine estate consists of the winery with vineyard, a tasting and lookout tower, and a restaurant. Culture (the production landscape) and nature (the forest and the wasteland) merge into each other. The elongated building of the winery cuts through the landscape lengthways and the vineyard extends until underneath the building. It is therefore partially concealed in its surroundings, also because the landscape runs into the roof area. The entrance forms a gateway that frames the landscape and the vineyard like a painting. The tower serves as the landmark and is an orientation point for the Sallandse Heuvelrug. The winery is located underground. The spaces are connected by the ‘production line’ that leads the visitor past the production process with the tasting high up in the tower as grand finale. The openings in the roof and the tower provide the relationship with the landscape from different perspectives. Van Eigen Bodem is a spot for maximum experience of the landscape, the nature and the farmland.